Here is how Bitcoin mining is really affecting the environment 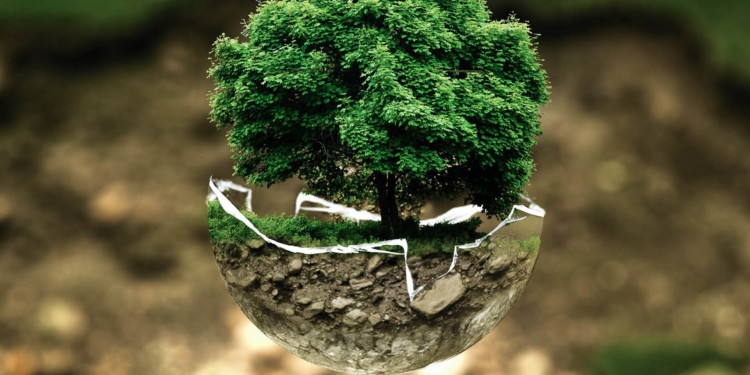 With the increase in popularity of Bitcoin and other digital currencies, more questions are arising about the damage this newly rising to power industry is causing. It is now being speculated that Crypto space contributes to global climate change. There is proof to support this belief as well.

Recently a study revealed that the Bitcoin mining process uses a PoW (Proof-of-Work) system which consumes as much energy annually as the annual energy the whole country of Switzerland consumes. This also means that the energy being used could power around five million houses in the US.

However, Bitcoin makes about two hundred thousand transactions. Almost all digital currencies make these many transactions. The whole value sums up to be very large, and these transactions are very energy consuming.

Since the Bitcoin mining process uses an intense energy consuming system; a research estimated that if this remains constant at the current rate for the next three decades than only this process will be causing a total two-degree rise in Earths temperature.

Businesses and industries are being pressurized all over the globe to reduce their level of carbon pollution. Climate change is occurring and from what we have observed it is causing a drastic change in the chemistry of our natural environment. And the problem requires serious attention. So justifying the position of Bitcoin, after all, the observations are very hard.

Crypto space is not an entirely wasteful concept because a new PoS protocol has now emerged. The basic underlying thought of this protocol is better than the previous one because it does not consume a large amount of energy and is less damaging to the environment. Using this is what will maybe help Bitcoin and Ethereum etc. forecast a better future for our planet.