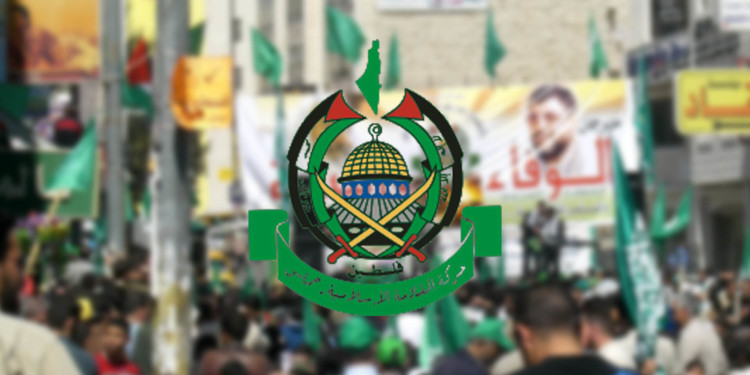 The step has been taken to have secure monetary transactions without the fear of Israeli intelligence and other authorities. Hamas has active support in Muslim countries across the globe and the organization is now taking donations in Bitcoin and Bitcoin Cash.

Hamas has taken up social media to call for donations and the official channels have issued the statement against Israel claiming that the Palestinian resistance has been time and again subdued through financial barring by the “Zionist enemy.” The social media post also calls for supporters across the globe to take this opportunity to fund the resistance movement.

While on the other hand, Whitestream – Israeli intelligence agency has been tracking transactions to find out connections with Hamas and so far Bittrex, Coinbase, and Binance accounts have been found by the agency. The agency claims that Hamas is using these accounts to gather funds.

Israeli agency believes that various payments through banks, currency exchanges, and other methods are funneled through cryptocurrency accounts to fund Hamas militant groups and political activities in the region.

The ploy has been used by different groups such as the Islamic State. Hamas has now been revealed to use similar channels.