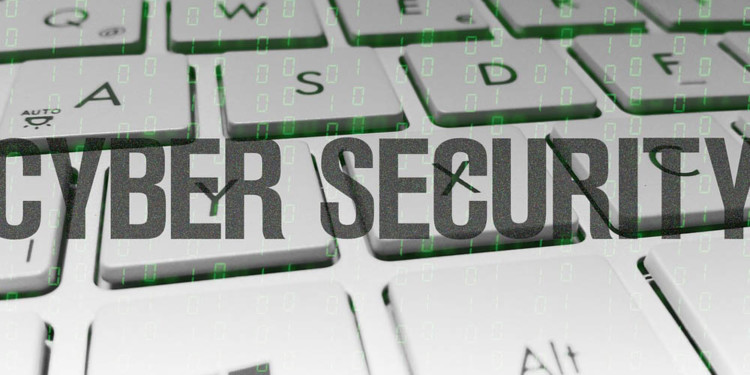 A Bitfinex article posted on Facebook has received a lot of comments supporting Bitfinex by overstating the situation. Reportedly, hacked accounts have been used to create hundreds of comments.

The article had almost 5000 views and did not gain much speculation, however, the post received more than a hundred comments all of which favored Bitfinex while some went on to say that the article was “gossip”.

This leads us to conclude that the users were hacked to manipulate social media. While social media manipulation has been talked over in recent years, usually the influence was restricted to small levels.

Considering that, these many accounts were hacked to comment on a mere post how many comments on some of these other articles are actually accurate and what do we believe? It is important for social networking websites to protect the accounts of their users while the users must be careful when opening links and should know not to disclose their passwords.