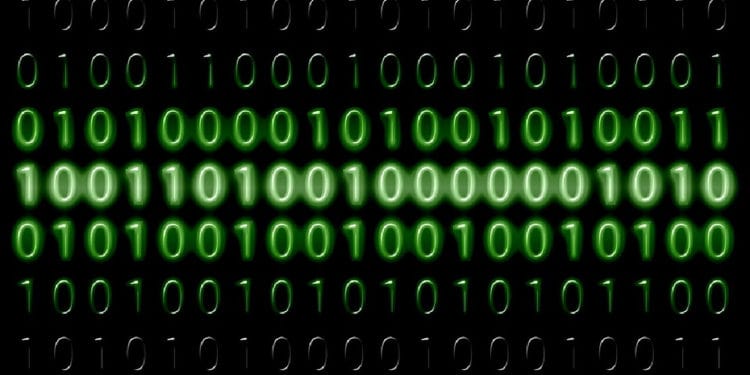 The Ethereum blockchain became host to a series of transactions paying an insane transaction fee to move a small sum of money.

As Cryptopolitan previously reported, an Ethereum user paid 10,668 ETH as the transaction fee to move 0.55 ETH on the blockchain. The trade was included in a block mined by SparkPool which ensured that there will be a solution.

However, the situation got complicated when a couple of hours later, the same user moved 350 ETH while paying another 10,668 ETH as its trading fee.

The total sum moved by the transactions was 87,150 dollars while the fee paid for it was over five million dollars.

A “message” by a hacker

While many people speculated that the first two transactions were a whale investor laundering money, the second case might be the work of a hacker.

Dovey Wan the founding partner at Primitive Ventures suggested that the move was a message by a hacker showing that he has taken control of a “certain exchange/wallet/ETH services.”

This might be the most probable reason behind the strange transactions as a ‘bug’ does not explain three suspicious transactions from multiple sources.