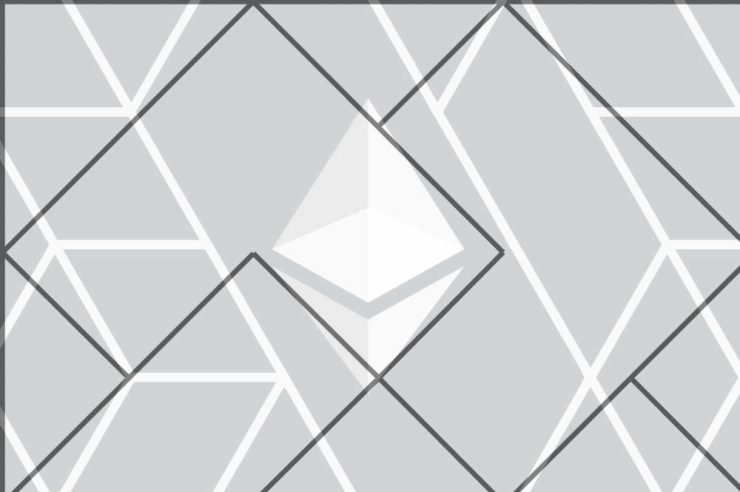 On the 20th of June 2019, Grayscale pronounced the launch of Ethereum Trust token (ETHE). It was acknowledged as the market price/share which was five hundred and twenty-six dollars ($526).

Although it did seem to be just another addition in the cryptocurrency sphere that may or may not work, however, ETHE proved most wrong.

The market price/share hiked by a colossal seventy-five percent (75%) within 24 hours, an additional clue of the demand for Grayscale owned ETH Trust in off-exchange trading.

Conversely, ETHE demand in the Over The Counter (otc) market received denunciation as the present costs pointed that ETH was sold at around two thousand percent (2000%) meaning that the OTC demand prices 1 Ethereum Trust share at more than six thousand dollars ($6,140).

This might be because of the demands or financiers anxiety. Though, the crypto-Twitter community was not happy about the step. @crypto_bobby tweeted on his handle that,

Meaning someone is buying ETHE at a 1300% premium 🤣 pic.twitter.com/i7J38zJgEQ

Additionally, it will also mean that ETHE is 20 times more than the present rate of ETH. On the other hand, since it is over the counter market hence the spot costs will not be influenced. 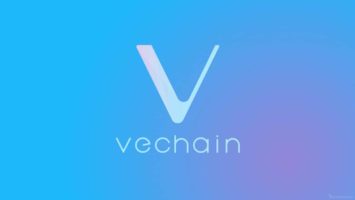