Gram tokens distribution in and outside U.S. prohibited by NY federal court 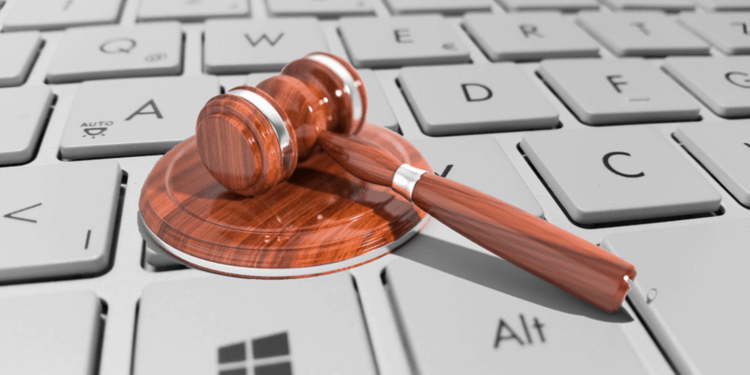 Telegram’s Gram tokens distribution has been halted. The ruling has been made by a federal judge in New York. In the ruling, Gram tokens will not be distributed in and outside the U.S. This is a major drawback to one of the upcoming social networks, Telegram

While replying to a Telegram filed inquiry, the U.S. District Judge P. Kevin Castel ruled that the messaging service provider platform will not distribute the tokens to those who participated in the Initial Coin Offering (ICO) in 2018 in and outside the U.S.

According to the Telegram road map, the token issuance was scheduled for October 2019. However, this was never to be as the United States Securities and Exchange Commission (SEC) went to court and filed a lawsuit against Telegram.

Despite the ruling from the court, the Telegram community TON is still optimistic that the token issuance can go on. According to a Telegram blockchain Representative Fedor Skuratov, TON is an open-source solution provider and fully decentralized and no one can stop its launch.

The federal court appears not to trust Telegram on the promise of not issuing Gram tokens in the U.S. In its ruling, the court argues that the token issuer failed to prove that it has put its safeguards in place as per the 2018 Gram Purchase Agreement.

According to the court, there are still doubts that the company is not safeguarding the U.S. investors. On its part, the SEC claims that the ICO was unlawful.