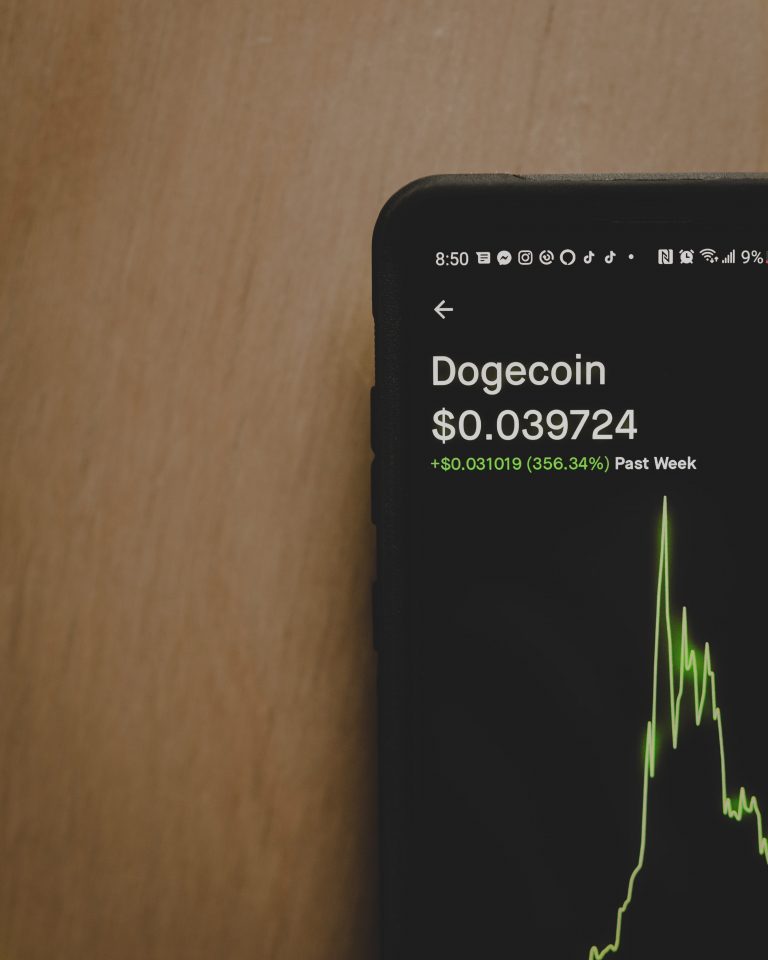 Despite its recent price drop, Dogecoin, the fifth most valuable cryptocurrency by market cap, has surpassed Bitcoin as the most searched cryptocurrency globally.

According to data from Google Trends, for the first time ever, public interest has shifted from Bitcoin, which has been the most searched digital asset, to Dogecoin (DOGE), a meme digital currency meme.

Google internet search statistics revealed that searches for news and information regarding Dogecoin rose remarkably, and data analysis from May 2-8 placed search for Dogecoin at 56/100 points against Bitcoin (BTC) with 48/100.

The coin, which recorded an impressive 100% growth in the last 14 days according to Coingecko before hitting a bearish run on Sunday after Elon Musk, on Saturday Night Live, described it as a “hustle.” It declined by 35% in 24 hours.

Dogecoin hadn’t been below 50 cents since May 4, amid a rally in anticipation of the “SNL” episode. Also, Musk’sMusk’s broadcast may have affected Robinhood, which said earlier that it had some issues with crypto trading, citing high volume and volatility.

Reasons behind surge in search for Dogecoin over BTC

Dogecoin, a digital asset that was launched in 2013 as a joke, has surged more than 16,000% in the past year, according to CoinGecko. Many factors have been linked to its massive growth.

Musk, the world’s second-richest person with a net worth of $183.9 billion, has been a significant factor in championing the growth and adoption of the coin. Tweets from him and other influential celebrities sent the token soaring high. Other notable, influential individuals supporting the meme cryptocurrency include Mark Cuban, Snoop Dogg Gene Simmons.

Tesla, Dallas Mavericks, and BitPay are among the major companies that now accepting Dogecoin as a means of payment for services rendered.

It is also worth noting that Tesla in February said it bought $1.5 billion worth of Bitcoin and would soon accept it as a form of payment for its electric cars, a large stride toward mainstream acceptance that sent bitcoin soaring to a record high of nearly $62,000.

Meanwhile, SpaceX has announced its decision to launch the “DOGE-1 Mission to the Moon” in Q1 of 2022, as the rocket company also disclosed that it would start accepting the meme-inspired cryptocurrency dogecoin as payment.