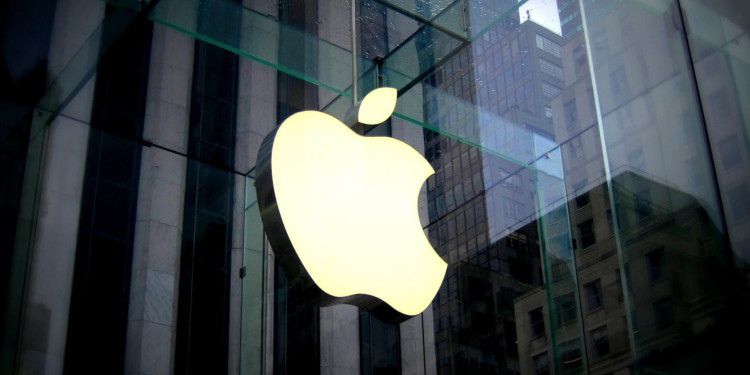 apple sales down due to good old models

Apple needs no introduction, but that doesn’t mean Apple is not prone to take a plunge in the stock market nor the reason behind the low sale invalid from any angle. Apple has taken a huge ten percent (10%) plunge in the share prices, but the declining sale figures were readily available to the firm.

The dip that came official on the 3rd of January 2019 is actually something Apple was predicting already and ready to tackle. The chief executive officer (CEO) of the firm Tim Cook had announced the same in an email to stakeholders right before the plunge explaining the situation. 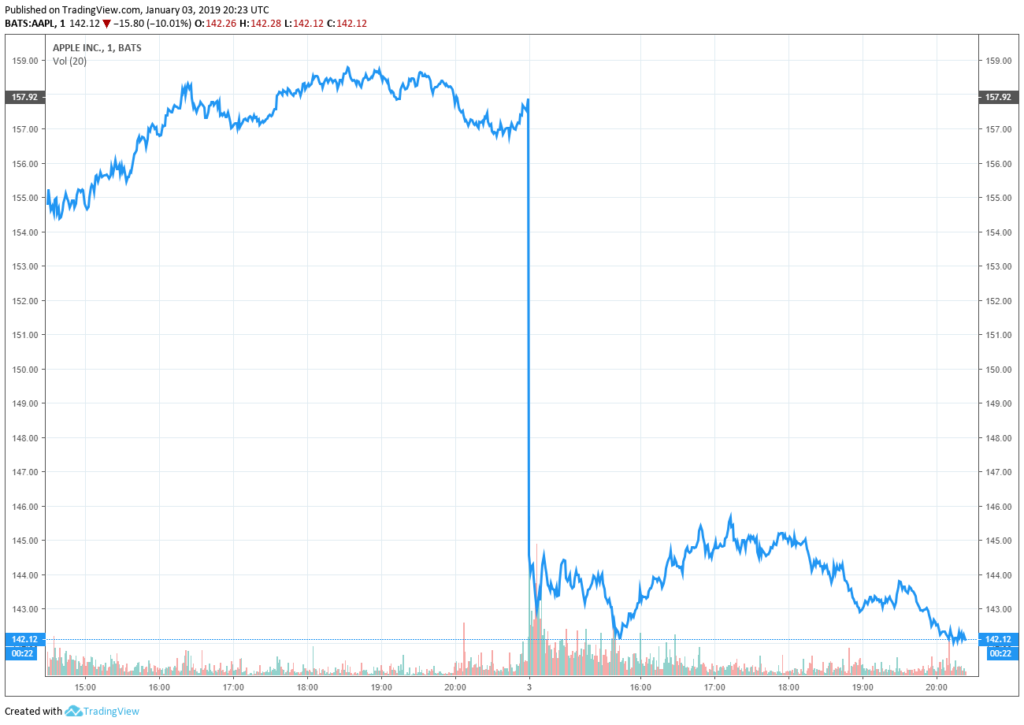 Cook expressed that the initial sale estimations have in fact expired and the new predictions were not as promising as what Apple had shared with the investors and stakeholders.

Some experts believe that Apple might have taken care of the issue at hand before circulating the said email. While on the other hand, media reports also claim that the issue is escaping the firm.

Users, on the other hand, believe that there is no real need to upgrade from older models such as iPhone X and iPhone 7 plus since they are exceptionally well made and performing up to the user expectation mark. That eliminates the need to invest extra money while the current gadget is performing well already.

Competitor Samsung is also facing a similar dilemma, with low sales in the year 2018. The need to acquire new models when the markets are down globally sounded even more rational due to the increasing cell phone prices.