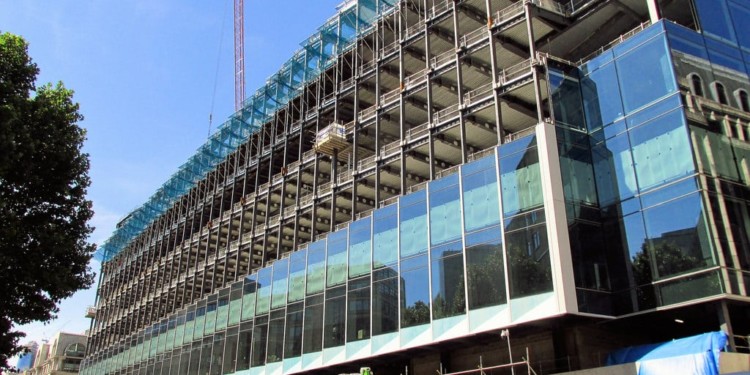 A recent report about Goldman Sach abandoning its plans to establish a crypto trading desk turned out to be a ‘fake news’.  This was revealed by Martin Chavez, Chief Financial Officer, in a report by CNBC on September 6.

In December of last year, Bloomberg initially reported the rumors about Goldman Sachs setting up a unit focused on cryptos by the end of this year.

However, Business Insider reported on September 5, that an unnamed source claims that the investment firm has scrapped their plan because of the crypto market’s unclear regulatory policies.

Chavez reportedly described the report about the company’s stance on opening a trading desk for cryptocurrencies as unfounded: “I never thought I would hear myself use this term but I really have to describe that news as fake news.” The CFO said.

The CFO also suggested that it may still be too early getting excited about the planned trading desk, Chavez told CNBC: “When we talked about exploring digital assets […] it was going to be an exploration that would be evolving over time. Maybe someone who was thinking about our activities here got very excited that we would be making markets as principal and physical Bitcoin, and as they got into it they realized part of the evolution but it’s not here yet.”

Although Goldman provides clearing and liquidity for futures contracts linked to Bitcoin from CBOE and CME, Chavez stated the need for an effective custody solution before a bank can deal with physical Bitcoins.  He said: “Physical bitcoin is something tremendously interesting, and tremendously challenging. From the perspective of custody, we don’t yet see an institutional-grade custodial solution for Bitcoin, we’re interested in having that exist and it’s a long road.”

Goldman was also said to be looking into a Bitcoin derivative which is an over the counter type of derivative that is settled in USD.