GoFundMe Raises Money for The Workers Affected due to US Shutdown 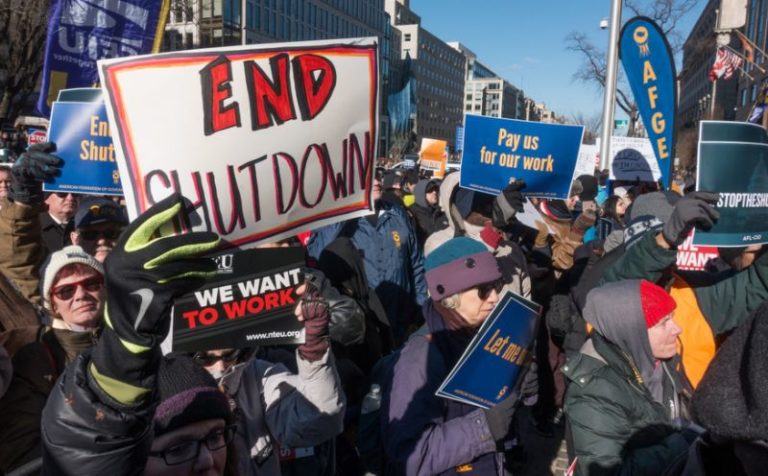 A GoFundMe campaign has begun, that will assist the federal workers who were affected by the ongoing government shutdown, and it has reached its first $200,000 funding goal in just three days since its launch.  CEO Rob Solomon has organized the GoFundMe in collaboration with author and motivational speaker Deepak Chopra, and the campaign was launched in order to help the affected workers with basic amenities such as food and household supplies.

The funds which are being raised by the GoFundMe campaign will be shared across nonprofits that have been supporting the affected staff and this includes the hashtag #ChefForFeds which is being led by José Andrés, who has been feeding thousands of federal staff in Washington DC since the shutdown and the National Diaper Network which is providing diapers to parents who were affected by the shutdown. Solomon went on to say that more nonprofits will be added to the list as and when the GoFundMe campaign grows.

In the campaign statement, Solomon said thus- “Your donation will be distributed to several nonprofit organizations all over the country, and this will offer direct assistance to government workers who have been victims of this government shutdown. These nonprofits are doing an important job, and have been providing hot meals, necessary counseling, as well as housing relief. I encourage everyone to support these people.“

Government workers in the United States had been working without being paid since December 24, 2018, and this has been considered to be the longest shutdown in the history of the United States. More than 420,000 essential staff had been working without pay since the shutdown began and an additional 50,000 staff were called back by President Donald Trump on January 15, 2019.

The Congress has passed a bill which would apparently ensure that the federal workers will be reimbursed after the shutdown ends, but this bill doesn’t apply to the contract workers even though they have to work. The shutdown, since its inception, has affected the economic growth of the country and experts have suggested that for every week when the government remains shutdown, the economic growth drops down by around 0.13 percent.

Trump has asked for a $5.7 billion funding provision as the budget, in order to permit the wall construction on the USA’s southern border with Mexico. But the Democrat-controlled House hasn’t budged and is not willing to do so, and the reason behind this adamance is that the wall is not required. On the other hand, they are willing to approve the $1 billion which will boost the security patrols and devices at the border.

Earlier today, it was reported that President Donald Trump announced that there would be a “No Cave” in his border wall funding demand and this has led to the impasse which has started and led the shutdown.

The GoFundMe campaign is seen as the latest effort in order to gain support for furloughed federal workers at the time when a huge number of retailers have been currently offering free services and products to the affected government workers. 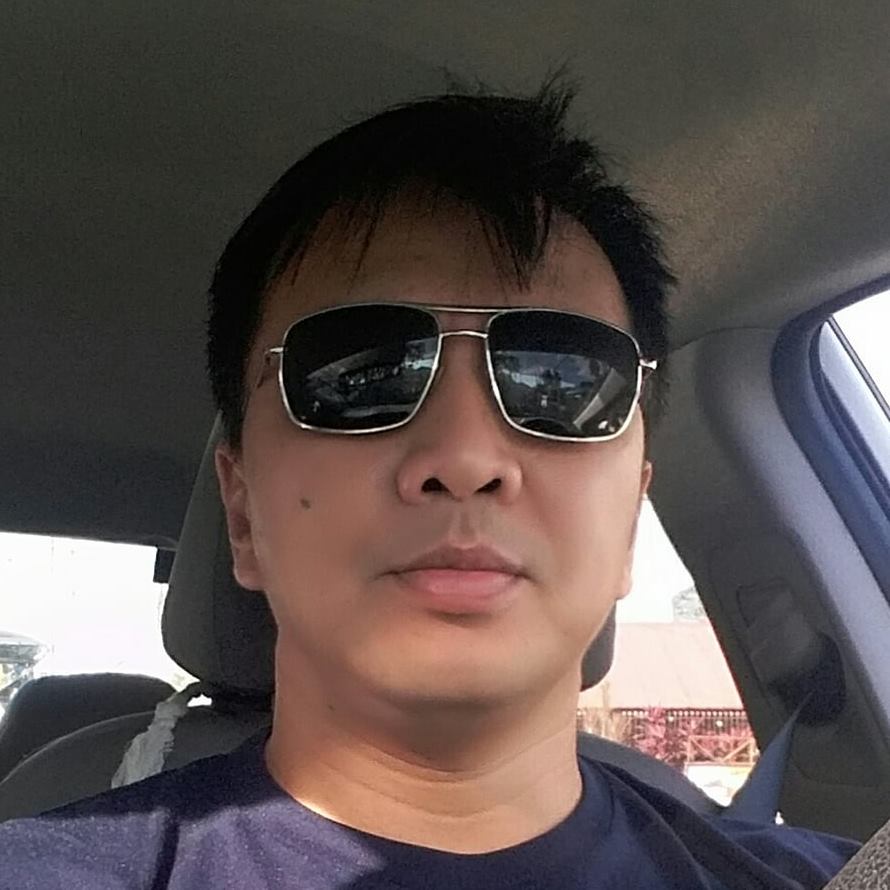