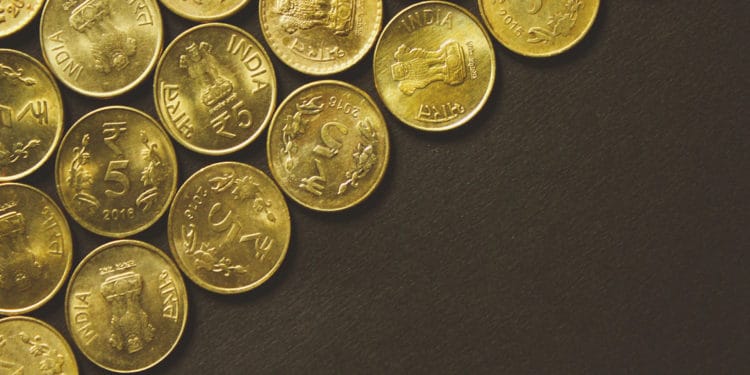 Global stimulus packages have caused the prices of assets such as Gold, Silver, and numerous digital currencies to rise significantly. The Gold price has surpassed $1,900 for the first time since 2011 and can be said to be at its all-time high.

Meanwhile, digital assets such as Ethereum and Bitcoin have also seen a significant increase in their prices with Ethereum nearing $300 mark while the Bitcoin price has crossed the $9,500 mark.

Gold price at an all-time high

People invest in Gold and other such assets to hedge against inflation. The Gold price has soared above $1,900 for the first time since the Northern Rock crisis.

The money printing campaigns have significantly increased government debt. Many countries such as Lebanon and Argentina are suffering due to hyperinflation.

Harsh conditions such as these push people towards investing in hedge funds such as Gold and Silver causing the assets’ prices to increase.

Bitcoin and other digital assets

In recent years, Bitcoin and other digital assets such as Ethereum have enjoyed a status similar to Gold and Silver. People have invested in Bitcoin as a hedge fund during the US-China trade war.

The recent news for a second stimulus package, has started a bullish trend in the crypto markets. Among the top cryptocurrencies, Bitcoin and Ethereum prices have risen by 5.6 and 25.4 percent re