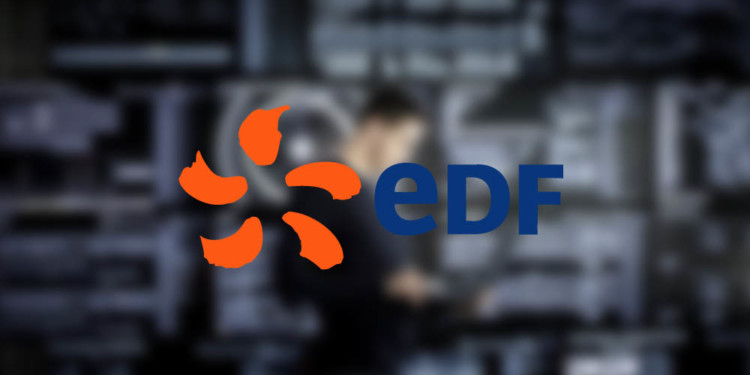 According to reports EDF is collaborating with ethereum to try out its decentralized application called iExec. The app is going to be used for launching EDF’s GPUSPH.

EDF is one of the leading electrical companies globally. With over thirty-three billion dollars ($33 billion) worth of market capitalization, it is the fifth largest electrical company all over the globe. Recent news suggests that it is going to be teaming up with Ethereum.

GPUSPH is a visual simulator software. This collaboration is going to allow EDF to experiment with its product and test out how it performs on a blockchain server as compared to a standard computing environment.

The GPUSPH visual simulator software is going to be investigating a new field called smoothed particle hydrodynamics. Even though the examination of this field is the main focus the simulator can be used just about anywhere.

It can be used for examining water dams and even the process of lava cooling. With this collaboration, EDF can test out if a decentralized platform can work for the betterment of this product. As of now, the simulator is designed to function on the GPU.

The blockchain engineer at EDF gave a statement regarding the project saying that distributed computing is going to be adopted on a massive scale in the near future very likely and blockchain is a great help in experimenting with that idea.

iExec is by far the only app from ethereum that stayed relevant for this long. The motivation for its creation was to enable cloud computing on the blockchain.

The clear benefits iExec poses to GPUSPH are high levels of flexibility as the is decentralized and transparent monitoring.

Scaling is a problem for ethereum but iExec’s team suggests that they have made sure that their Dapp is scalable. EDF exploring this technology is still a big step in a new direction.