Glistening gold or borderless bitcoin – Which is better? The everlasting debate intensifies 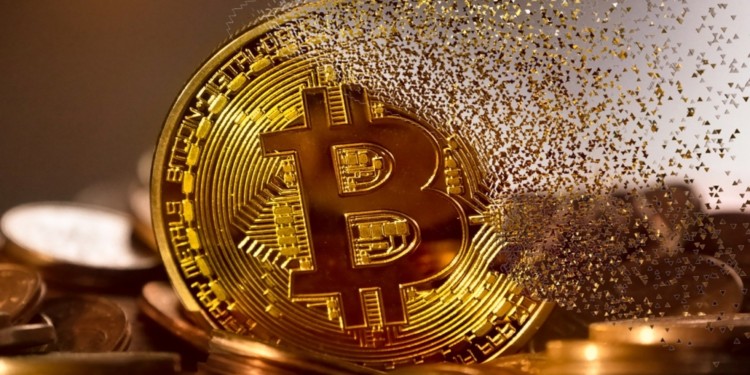 As bitcoin touches the eleven thousand dollars ($11000) mark, the altercations between the destiny of gold and prospects for Bitcoin get bigger and uglier.

While the gold supporters have long advocated the metal for being more liquid and less volatile as compared to bitcoin, it is now time for the bitcoin enthusiasts to lash back at them.

It all started with Peter Schiff’s snarky remarks

Peter Schiff, a passionate promoter of gold investments on social media, has recently provoked a social media wrangle over which is a better performing asset. Schiff, better known for publicly wrecking bitcoin’s image, commented recently that the digital asset’s worth is just fiction.

According to him, it is unlikely that crypto investors will reap any profits considering bitcoin is constantly wavering.

Meanwhile, financial heavyweight and broadcaster, Max Keiser, who paradoxically supported gold investments for a long time, led the retaliation against Schiff. He made a sensational remark that gold investors should, in fact, be thankful for bitcoin’s price surge.

Gold has been able to lure investors by dint of bitcoin’s sheer capability in drawing attention towards stored values. He further goes on to add that owing to bitcoin’s complexity and dynamicity, its fanatic followers take a far more enlightened approach towards investments and markets.

War of words between pro and anti-bitcoin investors

Schiff, an upholder of gold investments, ran himself into more controversies last week when he tried to refute bitcoin’s return value. According to his Twitter comment, he claims that bitcoin is not even a real asset.

Unlike gold, it cannot garner real money and is abnormally puffed up by its speculators. On the other hand, analyst Vijay Boyapati asserts that bitcoin outshines gold when it comes to the store of values.

In the end, the upshot of escalating trade battles and shifts in geopolitical power is likely to jack up investments in alternative values such as bitcoin and gold.