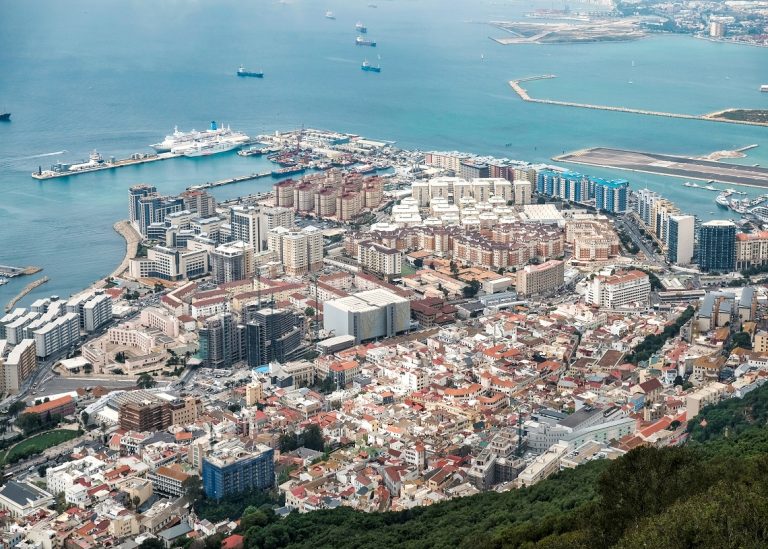 • The country in Europe addresses the crypto project of the Blockchain in Valereum.
• Gibraltar seeks to become the crypto hub for BTC, DOGE, and technology development transactions.

Since cryptocurrencies came into play in 2008 with Bitcoin, their future was uncertain, but their path has become more promising over a decade after using them. Gibraltar, a British territory on the southern coast of Spain, recently announced that it is taking legal measures that favor cryptos. In this way, the country will become a crypto hub for companies and entrepreneurs of the new financial trade.

The Overseas region is analyzing the Valereum Blockchain project that would facilitate transactions in crypto, especially with BTC and DOGE. But laws will likely be created for crypto-mining, developing decentralized technologies, and NFTs.

According to reports, in the south of Spain, Gibraltar aims to become the extra-hot crypto hub for this new market. This measure is because Europe wants to go from being a total stranger to a pro-crypto tax haven.

However, various economists point out that Gibraltar could either become a crypto paradise or one of the many countries that regulate cryptocurrencies. Countries in Europe, such as the United Kingdom, have fought against cryptos that have impeded their territory growth.

The possible new crypto hub would be accepting trade with BTC, DOGE, ETHER, and another pair of tokens that have gained priority. Gibraltar would also accept the development of new technologies based on crypto, Dapps, NFT auctions, smart contracts, etc.

Gibraltar as a crypto hub

Although the Valereum Blockchain network, which is behind the pro-crypto project in Gibraltar, has not given statements about the progress in the territory, it is possible that if it is fulfilled. Gibraltar is a small territory in Europe willing to grow through crypto.

In recent months, Gibraltar’s motivation to become a crypto hub stems from the market’s support. Businessmen such as Elon Musk, Jack Dorsey, and Ricardo Salinas have given their opinions for decentralized trade, which has generated adoptions waves.

So far, regulators in Gibraltar have given way to 14 crypto companies and various Blockchain networks. These actions have attracted the eye of the former chairman of Sirius Minerals, who is pushing the Valereum project in the region. The crypto company seeks to take advantage of the decentralized industry in the country valued at about $3 trillion.

There are no reports on how fluid the crypto market is in Gibraltar, but at least 2 in 10 citizens likely know about cryptocurrencies. Many crypto companies and firms on the mainland within Europe may move their operations there. 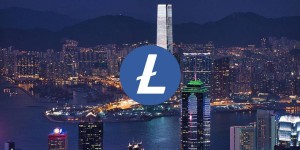