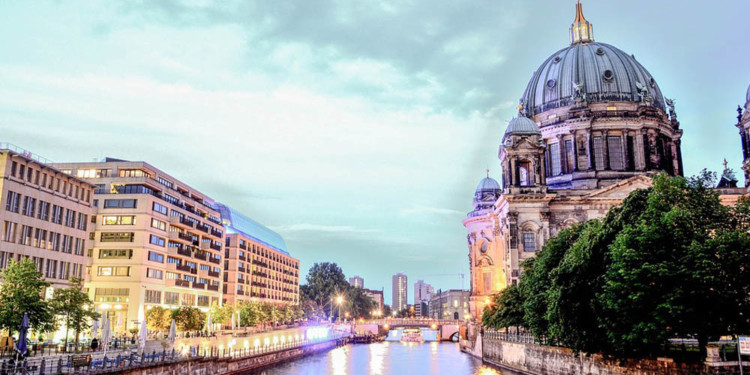 According to a report, certain industries and companies are getting consulted by the German Government so that they could progress in becoming partners in the country’s blockchain development.

The anonymous organizations and groups have apparently been welcome to supply proposals. The publisher additionally refers to unidentified government references saying that it is yet indistinct if those suggestions will convert into regulation soon, yet solid outcomes are presently being looked for.

As per media, In Berlin nearly one hundred and seventy (170) new companies are included with distributed ledger technology (DTL) or blockchain. Moreover, new businesses in space have said that without a lawful system, there are high entrance obstacles.

A source detailed in January, Deutsche Börse, a noteworthy worldwide securities commercial center in Germany, has said that it is gaining critical ground on its blockchain-based securities loaning platform. The stage is being produced in association with blockchain administration stage HQLAx based in Luxembourg.

A year ago, back in December, it was revealed, that the Deutsche Bahn AG, a German railroad administrator (viewed as the biggest in Europe) became partners with blockchain merger platform Unibright to analyze the likelihood of tokenizing the ecosystem.

Likewise, in December 2018, it was revealed that Stuttgart Exchange Group and the second biggest bank of Germany, SolarisBank are together in creating the foundation for cryptographic money exchange.