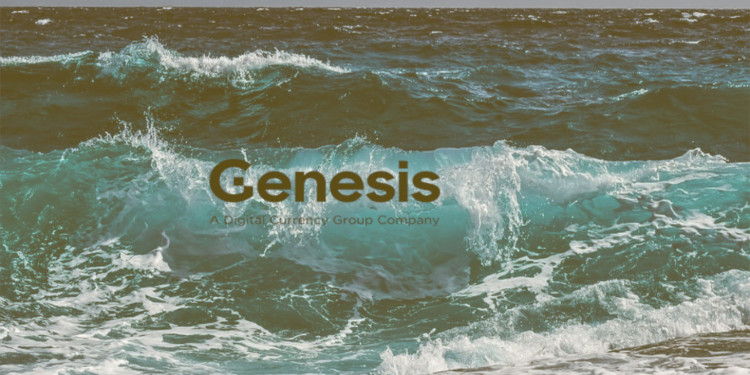 Genesis Global Trading makes its first-ever acquisition by buying Qu Capital. Genesis, an institutional over-the-counter crypto trading firm, hopes to improve its service by acquiring Qu Capital. Qu Capital which is based in New York is a trading and research firm that will assist Genesis in enhancing their trading services by introducing better order routing and execution tools.

Genesis and Qu: The acquisition and what it beholds for the firm

Genesis CEO Michael Moro addressed the purchase by stating that the move will allow the company to raise its technological capabilities. Furthermore, he believed that through the acquisition, the firm would be able to increase the quality of services that it provides due to the increase in intellectual firepower. Nonetheless, both he and the company did not reveal what the terms of the deal were.

Qu Capital, according to their website, is focused on using “state-of-the-art statistical techniques” to detect inefficiencies across asset classes. However, the site does not provide any details regarding the acquisition other than the statement “Qu was acquired in 2019.”

On the other hand, Genesis CTO revealed that the company hopes to integrate Qu’s machine learning into their existing systems. Furthermore, he explained that the company would be using Qu’s advanced technology in its new product offerings.

However, he failed to disclose any details about these products. Nonetheless, he did hint at a programming interface that would allow users to get lending rates without having to contact the firm directly.

The company has been growing steadily and has added a gross total of over two billion dollars in cryptocurrency loans. Regardless, it remains unclear whether the company plans on keeping Qu employees or not.