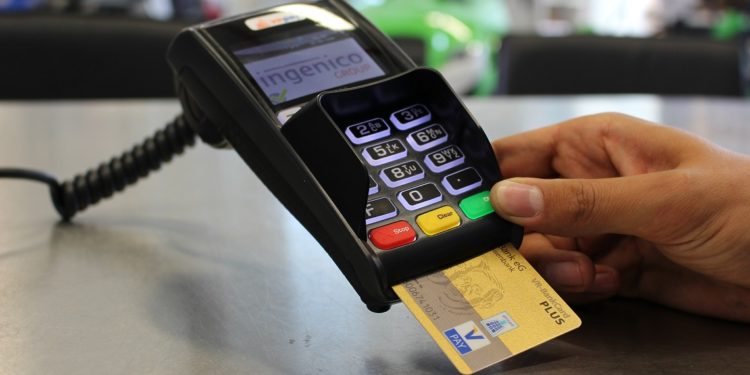 American crypto exchange, Gemini alongside payment processing giant Mastercard have partnered to launch a credit card that would give back 3 percent to users on what they spend.

The exchange also promised that there would be no annual charge on the card, and customer support would be provided 24/7, which means a top-notch cardholder experience. The card also would be in three colors, black, silver, and rose gold. It would also contain the 16-digit card number and will also require two-factor authentication.

The Gemini master card would launch later this year and be available in all 50 US states. It would work wherever Mastercard operates. The exchange announced its Bitcoin reward first in January after it bought crypto credit card market Blockrize, which was working on a similar project.

Mastercard leveraging on Gemini to double down on crypto

The Winklevoss twins highlighted the payment giant efforts towards doubling down on crypto. They noted that their affiliations with space would lead to a significant milestone in terms of mass adoption.

The payment giant has previously begun supporting cryptos on their direct network to minimize the inefficiencies caused by converting funds back and forth. The firm’s president, Linda Kirkpatrick, revealed that their recent parley with crypto was to satisfy their diverse and growing customer base.

While speaking on their partnership with Gemini, the president said that it represents their stance on crypto, connecting users’ needs with future currencies and providing a ground-breaking experience that would change the narrative regarding card rewards and benefits.