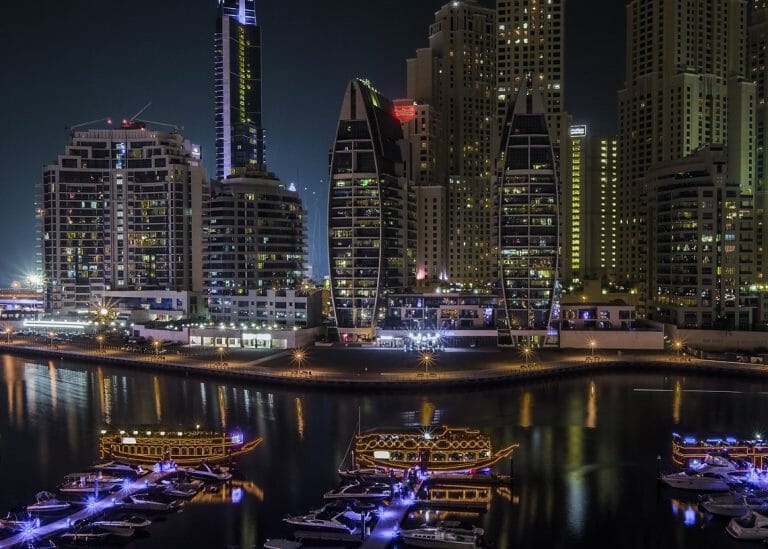 In another attempt to put the crypto industry under control, Gary Gensler, chairman of the Security and Exchange Commission (SEC) has sent a letter to Senator Elizabeth Warren highlighting that investors in the crypto space are not well protected.

Gary Gensler wrote the letter in response to one previously sent to him by Senator Warren in July. The lawmaker expressed concern over consumer protection in the crypto sector.

There have been growing concerns regarding the regulation deficit in the crypto space from both senator Warren and Gensler for a while now, including concerns over investor protection. Gensler’s letter and the senator’s previous letters are another confirmation of the duo’s concerns and the fact that they could work together to bring the industry under control.

Gensler, in his letter, said legislative priority should be focused on crypto trading, lending, and DeFi platforms. Gary Gensler said regulators would benefit from additional plenary authority to write rules for and attach guardrails to crypto trading and lending.

The SEC chairman, since his appointment, has been particular about regulating cryptos and protecting crypto investors.

Previously, during a CNBC interview and his address at the Aspen Security Forum, the SEC chairman spoke extensively on crypto regulation.

He spoke largely on the fact that decentralized finance could sell unregistered securities. In his letter to the senator, he expressed concerns about how these activities could undermine securities law and implicate the commodities and banking laws.

In his letter, Gensler also took a dig at stablecoins, saying it could be used to maneuver a host of public policy goals connected to traditional banking and the financial system.

“The use of stablecoins on these platforms may facilitate those seeking to sidestep a host of public policy goals connected to our traditional banking and financial system: anti-money laundering, tax compliance, sanctions, and the like,” he wrote.

While concluding his letter, Gensler stated that he believes there is a need for additional authorities to prevent transactions, products, and platforms from falling between regulatory cracks.