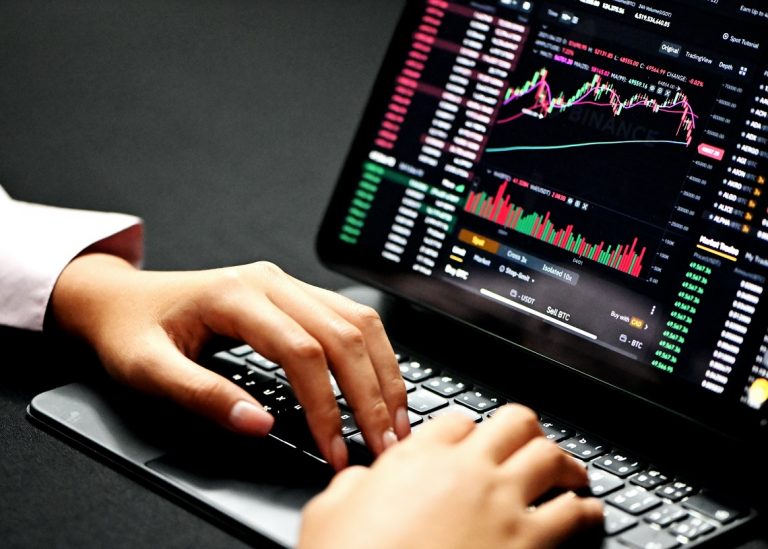 GALA, the top trending altcoin, has continued to appeal to investors in the crypto community after spiking sporadically on Monday.

Its Monday surge saw the altcoin hit a new All-Time High Price at $0.0013 after an over 200 percent surge.

Although the altcoin surge came after report that it was listed on Binance, the coin remains prospective as Nonfungible tokens (NFTs), and play-to-earn gaming are one of the hottest trends in the crypto sector now.

This is the new window for attracting users. Each niche’s unique character allows participants to generate wealth instead of spending money to become a part of the community.

Gala games enable blockchain-gaming-focused projects, which allows users able to utilize their NFT characters in gameplay. These features made it easy for the altcoin to make significant gains after being listed on Binance exchange.

Looking closely at when the rally movement began, it was after Binance tweeted that it would list GALA. The surge indicates rapid price movements as the coin has come to stay in the exchange market.

With the price surge, the altcoin no doubt is after coins like Axie infinity which has seen its highest priced Axis sell for 300 Ether (ETH), and Illuvium (ILV), which saw the price of its native ILV token surge from $33.30 to a high of $613 in less than three months.

Binance listing kickstarted the momentum. However, the project has been building its platform and gaining momentum for several months now as the NFT sector was booming.

GALA completed the first sale of VOX, the project’s main NFT offering, which sold out in less than eight minutes, despite issues with network congestion and high gas prices.

Its prospect in the NFT and play-to-earn continues to shine bright.