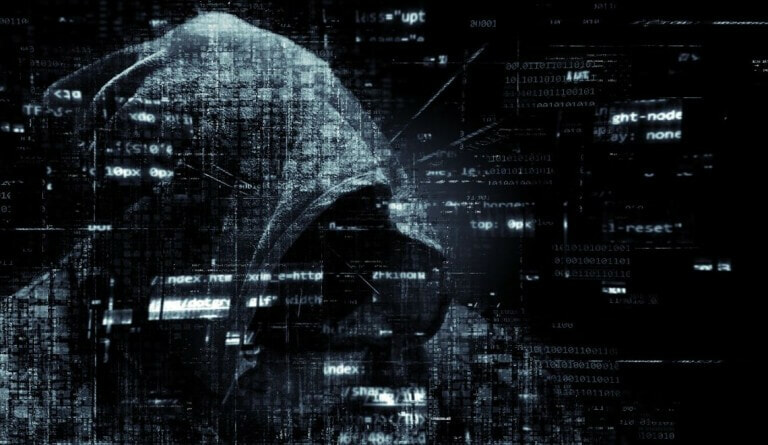 FTX makes headlines once again. Early on November 20th, whoever was responsible for the $600 million crypto exchange FTX hack began trading millions of dollars worth of ether for Ren Bitcoin (renBTC). The token represents bitcoin on other blockchains.

The second largest digital asset by market value appears to be caught up in the recent FTX-Alameda drama. According to market analysts, the hack was orchestrated by an insider. Today’s token exchange has added fuel to this viewpoint. The use of renBTC may surprise some within the crypto community. This is due to the connection between renBTC tokens and Alameda Research.

A substantial number of crypto investors do not believe that FTX was hacked during the current crisis. The breach occurred at a time when the beleaguered crypto exchange was attempting to explain what was going on. According to reports, the hacker stole $600 million. This money has begun to circulate throughout the crypto ecosystem.

The exploiter exchanged around 5,000 ether for 347 renBTC – a sort of wrapped bitcoin on Ethereum that can be redeemed for native bitcoin — earlier on Sunday. According to the blockchain tracker PeckShieldAlert, the drainer then made a second exchange of almost the same value for 344,53 renBTC.

The use of renBTC may surprise some within the crypto community: Alameda Research, the trading arm owned by Sam Bankman-Fried at the core of a multibillion-dollar fraud, announced in 2021 that Ren’s development team was “joining” Alameda and will endeavor to expand Ren’s use to many blockchains.

On-chain examination of the new wallet reveals that the exploiter began converting ether to renBTC using the decentralized exchange aggregator 1inch. The first of these transactions was the conversion of 4,000 ether to wrapped bitcoin (wBTC), another token representing bitcoin, and subsequently to renBTC.

According to information provided by the security firm PeckShield, the exploiter exploited the Ren bridge to transfer away thousands of renBTC. Bridges are blockchain-based solutions that enable the exchange of tokens between networks.

According to a study by blockchain analysis firm Elliptic, the Ren bridge has already been used to launder at least $540 million in stolen funds, as it provides users with anonymity.

After days of exchanging cryptocurrencies siphoned from FTX for ether, the so-called “FTX Accounts Drainer” actions have put Ethereum in the bad spotlight.

The constant selling from the FTX account drainer has exerted downward pressure on the price of ether, which has decreased by nearly 5 percent since the sale began. The price has slipped below $1,200 and is hovering around $1,160.

Despite the massive selling, the wallet dubbed “FTX Accounts Drainer” on Etherscan is still the 37th largest holder of ether; it was in the top 30 before the sale began.

The identity of the FTX drainer remains unknown. While many believe a hacker was able to siphon funds from the troubled exchange, which has filed for Chapter 11 bankruptcy protection, others believe the mysterious outflow of funds was the result of an inside operation.

What to expect from the crypto market in the coming days

Currently, the hacker’s address controls more than 100,000 Ethereum, and further liquidation of Ethereum might spark a bloodbath for the digital asset with a protracted bearish trend. Due to the extreme volatility of the cryptocurrency market, investors anticipate another terrible week.

Several hypotheses and perspectives hold that if the hacker decides to cash out all the Ethereum, it could drive others to abandon the market to prevent any potential FUD situation, resulting in the worst crypto winter by the end of 2022.

FTX continued to dominate the news in the crypto and beyond during the past week. This is likely to continue next week. The ramifications of the exchange’s failure will likely continue to manifest as a contagion in an already unstable industry.

Under pressure from falling crypto values and macroeconomic factors, crypto firms now confronting FTX fallout may initiate layoffs. In the wake of Elon Musk’s drastic reorganization of Twitter, there are also worries regarding the future of the cryptocurrency community’s favorite forum.

And while it may be early to declare the death of crypto’s town hall, it is unclear whether it can sustain traffic spikes caused by events such as the World Cup. Finally, after conducting a public poll, Musk decided on Sunday to lift former President Donald Trump’s Twitter ban. This week, what lies ahead for the crypto community is a matter of fate, hope, and making informed decisions.