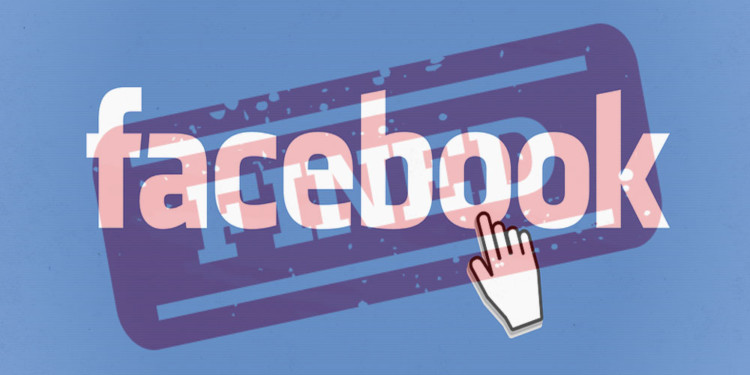 The Federal Trade Commission (FTC) has reportedly approved a settlement of about five billion dollars with the social media giant Facebook over the 2018’s scandal of Cambridge Analytica.

As per reports, the Republican commissioners are voting for the decision, while the Dems who may have helped the incumbent U.S President Donald Trump are voting against the resolution of FTC, as, they were the victims of data breaching by Cambridge Analytica.

The imposed fine of five billion dollars is the largest in the history of FTC; the amount of the fine represents Facebook’s one-month income. However, even this privacy violation event sky-rocketed the stocks of the social media giant.

Although, Facebook might have gained well from this soaring of stocks temporarily, but what will remain permanent is the consumer’s mistrust. The timing of the development could not have been worse; right when the social network is all set to launch its own cryptocurrency Libra in 2020. Moreover, according to analytics, Libra could possibly generate billions of revenue for Facebook.

The Congressional leaders of the U.S have reportedly called for a moratorium on Libra’s further progress. The hearing for the case is expected to begin from the coming week. Furthermore, world leaders from across the globe are not in favor of Facebook’s Libra.

The Central Bank of China has been working to create a cryptocurrency of its own, in order to get ahead of the social media giant.

Lastly, the five billion dollar fine will always remind that although having being crowned as the leading social media company and garnering massive respect from across the globe, Facebook has not remained unscathed from its self-damaging behavior.