Four out of five retailers would be using Blockchain by 2023 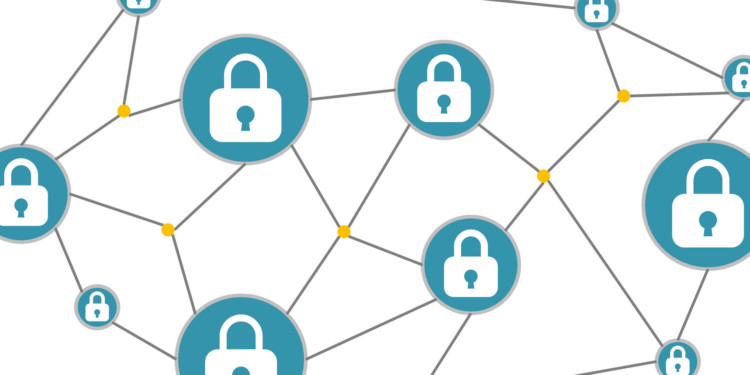 blockchain in 2023 future of blockchain

Report statistics from a recent survey show that in the next five years around four-fifths of retailers would have transitioned onto the blockchain network. This will be the result of almost 96.4% compound growth per annum.

The person behind the survey is the Chief Operations Officer of Chargebacks911 Monica Eaton. The research states that in the next year around 9% of the total will adopt blockchain while in the next 36 months the number will soar all the way to 43 percent.

The research also states that the market cap of the retail department will soar several times above the current amount. The current market cap is below $100 million, and by 2023 this number would climb to above $2 billion.

Monica felt unsure about the future of cryptocurrencies. This is not surprising considering the number of crypto-related frauds along with the crash of the crypto market. However, she believes that blockchain has received mainstream adoption beyond cryptos and this factor will only aid in the progress of the industry.

Monica strongly believed that Distributed Ledger Technology (DLT) would play a key role in this revolution. DLT’s adoption in various applications will allow for its implementation in the retail department.

The retail department is not completely blocked off to blockchain as various applications like IBM food trust are already implemented.

However, there are certain requirements that a blockchain network must meet before it is implemented. These include data security on the peer-to-peer network as well as having the flexibility to regulatory changes that may occur in the future.