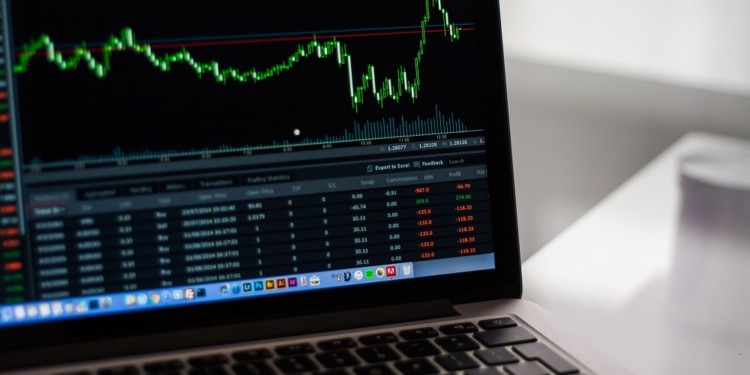 An audit, carried out by Ernst & Young, revealed that Gerald Cotten, founder and CEO of Canadian cryptocurrency exchange QuadrigaCX, stole close to one hundred and sixty-five million dollars (USD163m) from users of the platform.

The QuadrigaCX exchange ceased to exist in February 2019, and in April the Supreme Court of Nova Scotia began bankruptcy procedures. Meanwhile, just months before the legal proceedings against QuadrigaCX started, the exchange’s founder Gerald Cotten died of complications related to his long-term diagnosis with Chron’s disease.

Mr Cotten’s death is a never-ending source of speculation nowadays, as according to his wife, he was the owner of several encrypted computers, which contain information and probably store a large amount of inaccessible cryptocurrency.

Even despite access to these computers, the auditors from Ernst & Young managed to prove that Mr Cotten successfully siphoned stolen cryptocurrency assets from more than seventy-six thousand (76,000) users of the QuadrigaCX exchange.

The way Mr Cotten managed to steal all these funds was very straightforward. He had several profiles on other exchanges where he deposited QuadrigaCX user funds and later utilised them for own gains and even margin trading.

To top it all off, the Ernst & Young audit revealed that during the last three years of business, Mr Cotten did not correctly complete and submit accounting reports for the QuadrigaCX exchange.

Because of the mysterious revelations of the recent weeks, and the now completed audit, many conspiracy theories surfaced about Mr Cotten’s death.

While these conspiracy accusations are not a fact, and according to a QuadrigaCX press release Mr Cotten did die at thirty-years-old in December 2018, the fact remains that thousands of customers saw their wallets empty because of his scam.