Former Coinbase CTO speaks up for cryptocurrencies and blockchain 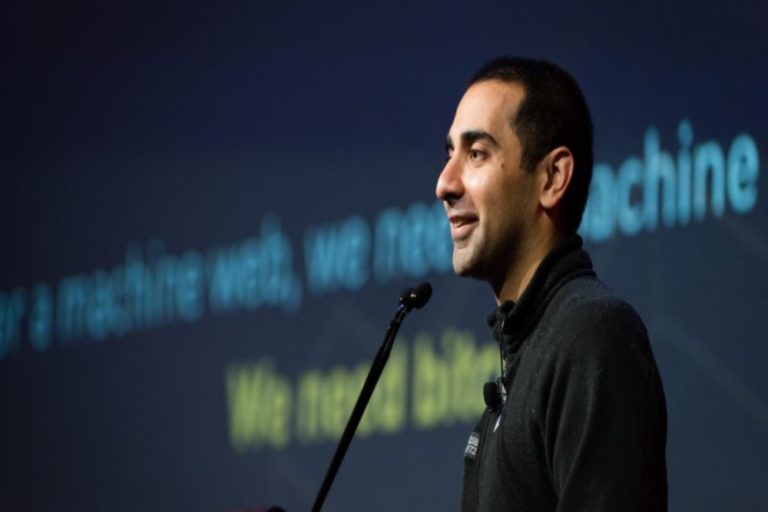 Former Coinbase CTO Balaji Srinivasan stood up for cryptocurrencies and their power to change the face of venture capitals across the globe.

In an extended tweet, the Andreessen Horowitz’s General Partner stood up for his beliefs regarding the way cryptocurrencies can reshape investments in the time to come. Digital assets will open a whole new world of possibilities for bringing in capital and running finances smoothly, he proclaims.

An angel investor and a known figure in the entrepreneurial world, Srinivasan feels that a disruptive technology like blockchain has proved its worth by refashioning several industries, including but not limited to, supply chain, healthcare, and banking services.

He adds that large corporations have started taking notice of its potentialities as transactions keep getting faster, safer, and more comfortable.

People are no longer anxious about data privacy during financial transactions. Thus, anyone can become an investor, he remarks.

By quoting the example of Pioneer App, which managed to raise funds with an innovative blockchain platform instantly, Srinivasan added that capitalist networks such as these only instill trust in the countless possibilities of blockchain.

Where are the cryptocurrencies heading?

Drawing an analogy between social media and cryptocurrencies, Srinivasan professed that digital assets, in the same way as the internet, can make trading an exhilarating experience.

The extensive tweet also demonstrated why it is a good time for founders and entrepreneurs. The cryptocurrency pundit explains that capital comes easily to cryptocurrency-related firms. Besides finding the right voice, they really do not need to put in much efforts to raise a substantial amount of money.

All this capital comes off the sidelines & flows like water. With the right pitch, raise a round in realtime. Influencers like entrepreneurs, followers like investors. https://t.co/nA0efaI8e2

The surge in crowdfunding, ICOs or social media influencers in recent times speak volumes about the likely prosperous future of cryptocurrencies.

On the contrary, Peter McCormack, a podcast presenter, feels that cryptocurrencies are way short of hitting the mark with fundraising techniques. While he agrees that possibilities are endless, they cannot be on par with venture capital investments, at least not yet.

While it is difficult to predict the future of cryptocurrencies and blockchain, Srinivasan’s opinions do manage to provoke questions about the evident changes in venture capitals.