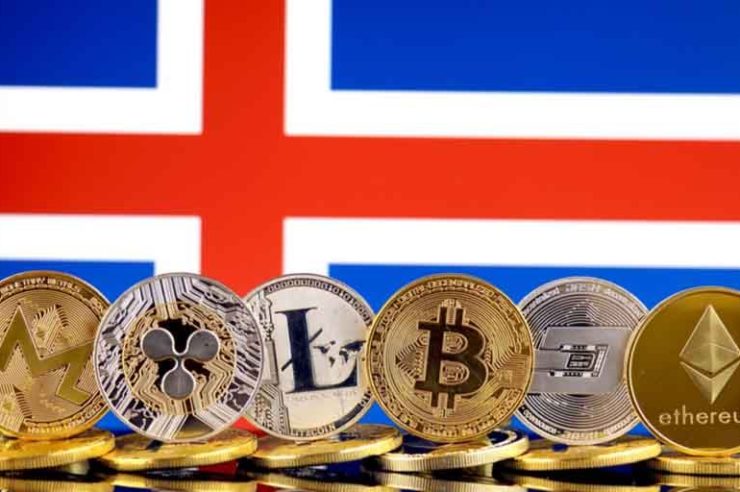 The FME, which is the financial regulator of Iceland, has approved the implementation of nationalized digital currency payments. In more detail, the regulator has approved a local blockchain company Monerium to be the country’s first e-money institution.

Although the news isn’t about Iceland completely switching to cryptocurrencies, it still needs to be considered that these electronic payments will be made on the blockchain for the first time.

The payments will be made in fiat, therefore there will be no local coins or nationalized tokens, they will process as the relevant currency that it was intended as.

Since the European community is quite familiar with digital payments, it needs to be considered that tapping into this market will be very easy. The massive advantage that this provides to the blockchain is that the whole EEA (European Economic Area) will be encompassed with Monerium’s new project.

The CEO has already mentioned that going for fiat is a short or mid-term plan since it’s still so widely spread. Plus it’s all about the regulatory hassle, the Financial Supervisory Authority of Iceland would have had more issues with the project if it was too crypto focused and would not have approved it for nation-wide usage.

Monerium’s plan is to use the ethereum blockchain, however, the integration of public as well as private ledgers will also be encouraged as fewer and fewer payment methods will require an intermediary to process.

This came as quite the shocker considering that multiple other jurisdictions were much more vocal about their future with the blockchain when compared to Iceland. For example, Gibraltar is on its way to becoming a blockchain-based country, and the Marshal Islands are pretty much one step away to switching to cryptos completely. 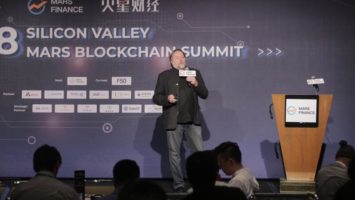 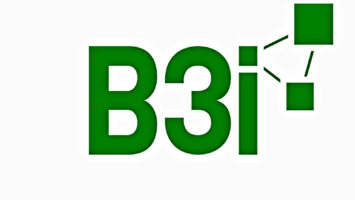