Filecoin Price Analysis: FIL spikes above $75, set to slowly retrace before another rally? 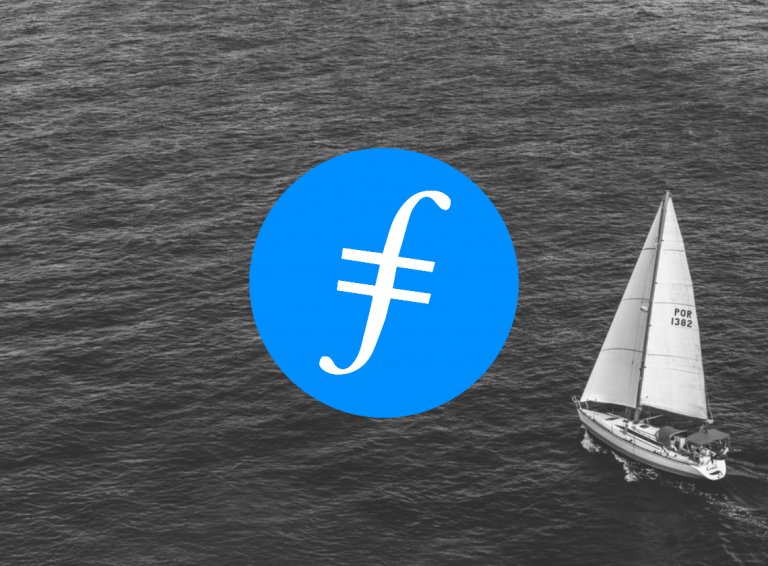 Filecoin price analysis is bearish for today as the market has spiked above the $75 resistance and started to consolidate below the $78 mark. Therefore, we expect FIL/USD to retrace once more, and try to set a higher low from which to reach further highs later this week.

The cryptocurrency market traded in the green over the last 24 hours. Bitcoin is up by 0.5 percent, while Ethereum is among the best performers, with a gain of 6.1 percent.

FIL/USD traded in a range of $75.06 – $78.15, indicating mild volatility over the last 24 hours. Trading volume totals $784 billion, with a decrease of 8.75 percent from yesterday. Meanwhile, the total market capitalization trades around $7.76 billion, ranking the coin in 23rd place overall.

On the 4-hour chart, the Filecoin price has struggled to reach further upside today, likely leading to a reversal over the next 24 hours.

Filecoin price action has seen a strong advance over the past month. After setting a swing low around the $40 mark on the 20th of July, FIL/USD saw a rapid reversal and a several-week rally.

On the 23rd of August, the current swing high of $82 was reached after a slight consolidation below $75 was broken. From there, bears took over control again and pushed FIL to the $70 mark, where support was established.

After a second retest of the $70 mark yesterday, the Filecoin price saw a rapid advance over the last 24 hours, with the $75 previous local high broken. However, bulls have struggled to push the market any higher since likely leading to another retracement over the next 24 hours.

Filecoin price analysis is bearish today as the market struggled to move past the $78 mark after setting a slightly higher high yesterday. Therefore, we expect FIL/USD to retrace and look to set a higher low to move higher later this week.

While waiting for Filecoin to move further, read our articles on Wrapped Bitcoin, Decentralized Exchanges, as well as NFT Marketplace.