Fidelity Investments is All set to Launch New Cryptocurrency Products 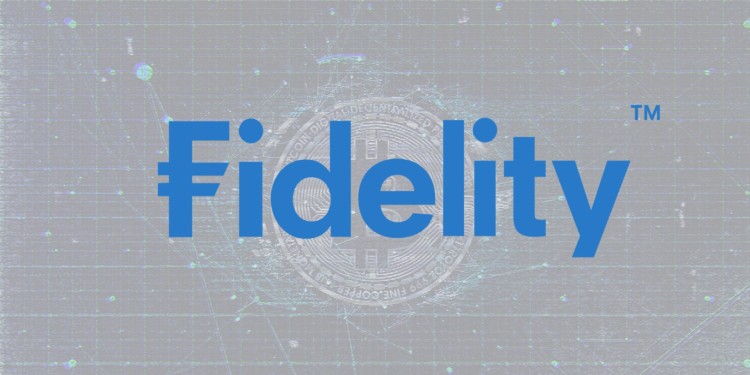 Investors will witness new cryptocurrency products in the coming months of 2018. These products will be launch by Fidelity Investments. This firm deals in wealth management and insurances services for its clients with the running capital of $2.4 trillion. CEO of the firm further confirmed that they would also launch their own blockchains along with crypto products.

The CEO Abigail Johnson kept the details of the products a secret. She did not reveal what is happening inside the Fidelity related to these products. From her interviews, reporters have encrypted that her great interest is in Bitcoin and Blockchain technology. By seeing her bullish attitude on cryptocurrencies researchers believed that Fidelity will glow the digital currency in asset management.

By looking at Fidelity`s past we will come to know that it was dealing in cryptocurrency mining previously but it did not enter into digital currency quickly. Johnson, with the bullish attitude, always favored cryptocurrency and had knowledge about benefits of digital currency but she did not immediately jump in crypto industry. To better understand the crypto industry Fidelity involved in mining. Further, its charity department, Fidelity Charitable asked for aids in Bitcoins in 2015.

After this step, they succeeded in raising more charity. About $69 million of donations were raised in 2017. It was 10 times greater than the amount added in charity by individuals in the previous year. Johnson commented on this success that it was happened because of Company`s switching towards bitcoin.

Fidelity is currently doing complete market research and finds more advantages of cryptocurrency and blockchain before entering the market by the end of this year.