Fiat pegged Stablecoin TRXD all set to debut on TRON 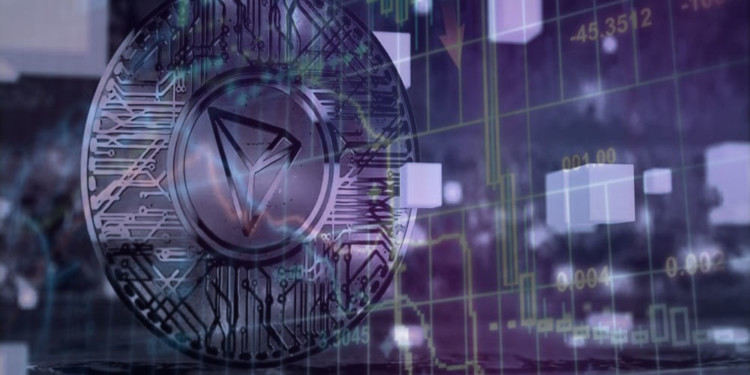 According to the latest report, the blockchain Tron has partnered with a New York based startup Carbon. The partnered companies are all set to launch TRXD; a U.S dollars backed stablecoin, which is FDIC insured.

Tron’s Founder and CEO of BitTorrent Justin Sun stated that they are looking forward in collaborating with all the partners who are willing to launch easy to use stablecoins on the platform of Tron as these are the significant steps which ought to make Tron available to the users. Hence, this move of launching a fiat backed stablecoin is likely to mitigate the friction for in-app purchases on the Tron network.

The CEO and Co-founder of Carbon Sam Trautwein stated that the collective goal of both the platforms is to bring stability to mainstream users and create a product which people readily use.

Reportedly, there was an announcement made by Tron in March, regarding a partnership with Tether to launch a TRC20 based fiat backed USTD. However, shortly after the announcement, iFinex: the parent company of Tether was surrounded by a scandal of losing customers’ funds of around eight hundred and fifty million dollars ($850million) and the plan of partnership vanished into thin air.

Upon comparison between Tether’s USDT and the new TRXD, one can clearly distinguish that although not entirely impossible but it is pretty difficult to redeem USTD, while users are enabled to purchase and redeem TRXD on Tron through the website of Carbon.