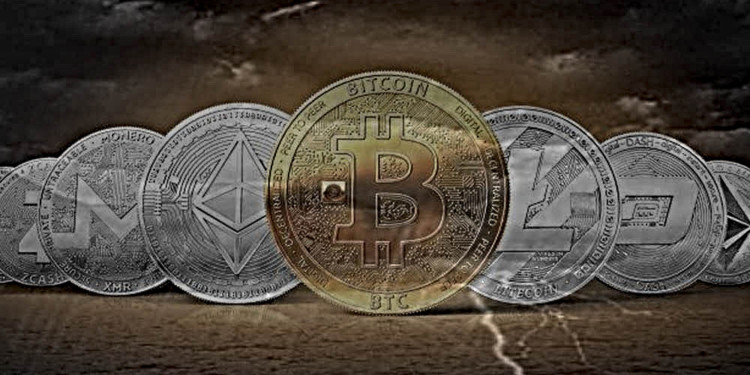 After the drama around Tether and Bitfinex, Greed and Crypto Fear indices now indicate strong fear among the crypto traders. The index, Alternative.me which was developed by the creators of Thundercheck.org and Strawpoll.com carries out social media surveys to figure out the current views of digital currency traders.

Currently, the index indicates a mark of 42, which indicates a sense of fear and threat creeping up into the minds of these investors. The major concern that they have is regarding a further decline in the value of Bitcoin, which seems quite likely as of recently.

This index follows the advice by the billionaire, Warren Buffet, who said that traders should be afraid when others are greedy and greedy when they are fearful.

According to this logic, severe fear indicates that the investors are really worried, which could open up an opportunity for purchasing. Contrarily, if investors show too much greed, the market is likely up for a correction.

Majority of the traders of cryptocurrency are reacting to the allegations faced by Tether and Bitfinex. Amidst this instability, Filb Filb, the BTC analyst and contributor told his thirteen thousand twitter followers that he has switched to fiat currency.

While some cryptoanalysts and investors are not too hopeful about the current situation in the crypto-space, Josh Rager, investor, and trader shared his thought regarding the Tether and Bitfinex situation, remarking that he believes Bitfinex will exit the market in good shape.

To calm nerves, really don't see the Bitfinex situation wrecking the market in the short term

If $BTC does fall to $4200 or below, I'll still be a confident buyer for investing

DataDash, the highly followed crypto analyst on youtube stated that he is looking forward to seeing whether BTC can stay above five thousand dollars ($5,000).