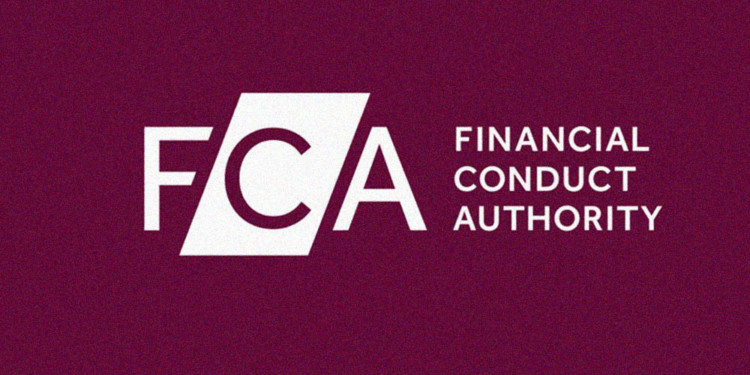 The Financial Conduct Authority (FCA) in the United Kingdom (UK) is tightening up the FCA cryptocurrency regulations giving the sphere a tough time while scrutinizing it.

The number of companies under the radar of FCA cryptocurrency regulations has increased by seventy-four percent (74%) in Great Britain. This is because of the mounting scams related to cryptocurrency and foreign exchange.

The UK law firm, Pinsent Masons, has released data according to which FCA had actively taken up about eighty-seven (87) investigations by the end of September this year. In October 2018 this number was down to fifty (50).

Per the FCA in May this year, investors had lost about twenty-seven (27) million Euros which rounds up to about thirty-three million dollars ($33M) due to scams in the crypto-industry.

Due to the sudden rise in the popularity of cryptocurrency, people have been investing in it a lot due to various reasons, one of which might be the FOMO (fear of missing out) effect.

These frauds promise people more in reimbursement as promised by the official trade-market. Thus, people tend to invest in hastily. This impulsive investment behavior makes it easier for hoaxers to scam these investors and ghost them once they receive their money.

A partner at Pinsent Masons, Davi Heffron, told the Financial Times that an increase in the ratio of the investigations expresses the approach of FCA which clearly isn’t to pass time fooling around.

He furthers that FCA is ready to be “hands-on” and enforce law and order in the cryptocurrency market. This discipline, according to him, will result in people being more confident in the system and as a result investing more confidently. 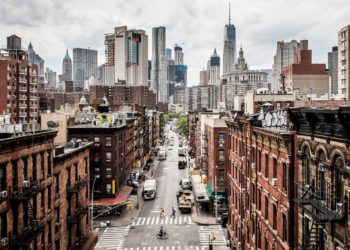