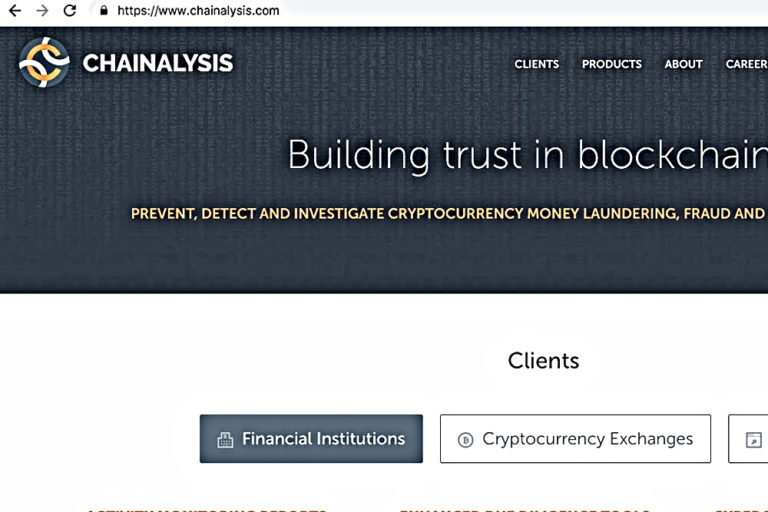 Cryptocurrency recipient platforms expecting KYC, i.e., know-your-customer information is impractical and bad for the industry. That’s the essence of a public commentary that was gathered in the past week by a firm Chainanalysis.

Chainalysis analyses blockchain, in reply to the recommendations put forward by an IGO, Financial Action Task Force (FATF), which is devoted to battle money legalizing and other related crimes in the financial sector.

In the said document, which was published February, FATF drew numerous actions that state governments should implement in order to monitor cryptocurrency trading efficiently while averting risks of money laundering.

In section 7(b) of the document, FATF recommends a controversial directive stating that states should guarantee originating VASPs, attaining and grasping compulsory and precise sender’s credentials and required recipient information on virtual transmissions, submit the information to recipient VASPs … and making it readily accessible upon demand to the concerned authorities.

The Financial Action Task Force requested public remarks on the concerned section, labeling the draft requirements as a pre-emptive measure.

Chainanalysis COO Jonathan Levin and international head of policy Jesse Spiro recently wrote that there are numerous issues related with this probable requirement. Primarily, the “recipient” of the funds – might not be a crypto exchanger. They stated that the purpose of virtual assets was to provide more value without any identification.

They further added that the funds might be moved to their personal wallets or another type of recipient who is inept of accepting recognizing information. Mandating this requirement to the exchanges can result in the shutting down of these platforms, as infrastructure to support such information is not available. Furthermore, it is technically impracticable to alter the working of blockchains to integrate this sort of transfer.

Levin and Spiro stated that the transparency, which is characteristic in a blockchain provides technical opportunities, though, such transfers can use the data already stored on the blockchain to produce an active risk-based method.

By keeping the data about KYC, exchanges can offer information on precise transfers or persons to law execution, watchdogs and banks, as desired, to avoid any unlawful activity.

Levin and Spiro noted that Chainalysis has contributed in abundant inquiries, using the data obtained from blockchain to recognize wallets and funds which were suspected to be involved in illegitimate activities.

Other recommendations provided by the company include developing automatic customer owed attentiveness programs, which are capable of screening destinations for identified criminal activities.

If the recommendations provided by FATF are adopted as it is, they will come into effect as a global standard by June 2019. Though the group is inviting public comment on the controversial section 7(b), the comment duration was barred on April 11, and it is uncertain if Chainalysis’ reply will be assimilated or not.