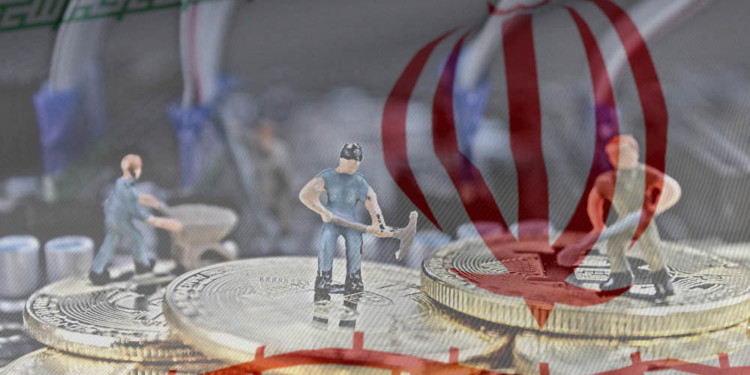 Media outlets in the cryptocurrency universe quoting a social media post reported that a mosque is being used for mining in Iran since mosques receive free energy in the country. However, the report turned out to be a false alarm and the source later reverted leaving behind a social media outrage and discussion.

The post from Iranian Masha Alimardani states that the mosques in the country receive free energy and she goes on to claim that there are over hundred (100) such operations in the country with a cumulative capital of around two hundred and sixty thousand dollars ($260k) a year.

Mosques receive free energy in Iran. Iranians have set up Bitcoin miners in them. There’s around 100 here, producing around $260,000 USD a year. This money goes a long way in Iran’s choked sanctioned economy. https://t.co/fczwdqCPAd

However, the image in the tweet comes from another user who only comments with the words that roughly translate into, “You mine Bitcoin in a mosque, getting closer to Allah”. However, it was not clear whether or not the image is actually taken in a mosque.

Twitter users came rushing and gushing from all ends to both cursing the people behind mining in “mosques” and rejecting the authenticity of the image; while others claimed it was seasonal permission which has long run out.

The story doesn’t end there, the issue became viral in Iran after it was reported in the media and Alimardani was quick to post an explanation with Persian tweets of another user who went on to explain the image.

The veracity of this image has been questioned. I didn't realise this silly tweet would turn so big. This is a good thread (in Persian) about Bitcoin miners and the theory this is a converted factory. Others are arguing it's not in Iran. https://t.co/Ks48lTkGB9

The user Mahdi gives a detailed account of how cryptocurrency mining hardware taxation work in the country.

In his thread, he explains how people are renting large spaces such as poultry farms and large structures on higher rents since the miners in the picture require only six dollars ($6.5) worth of energy in a month and provide two and a half dollars ($2.5) revenue to the miner.

He also claims that the image is from last year, where the mining gear is set up on a poultry farm and has nothing to do with free electricity being used in the mosques.