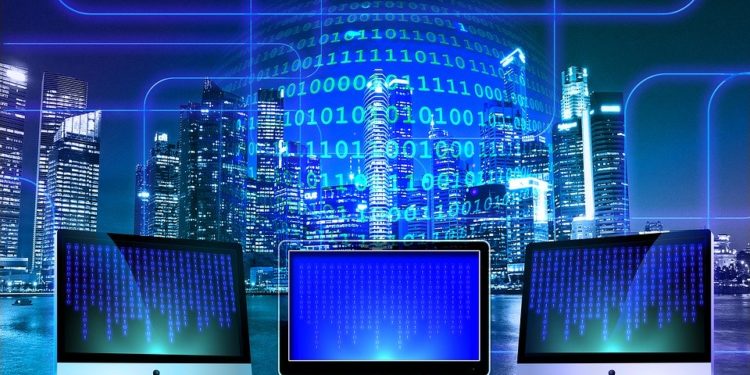 A Factom liquidation was announced following notice by investors, for a dissolution event earlier this month.

Managing Director of FastFoward Ed McDermott expressed disappointment. Claiming they would take swift action to safeguard their position as the lead investor.  McDermott also promised to save the situation as much as they could, in light of the dissolution. However, the investment company director noted the possibility of getting any meaningful returns as uncertain.

Meaningful returns, in this case, is the amount raised in series seed funding. An amount estimated to be $700,000. Which presently might also have no value given the dissolution event. Meanwhile, the investors tabled a Simple Agreement for Future Equity at approximately $6 million.

According to the Director of FastFoward, his company will oversee the receivership process in a bid to understand what events resulted to a lack of funding.

The inception of Factom came from the need to establish built-in bitcoin protocols for maintaining an immutable (unalterable) record-keeping blockchain layer. The blockchain system was going to address the problems of cost, speed, and bloat.

Meanwhile, Coincheck established the dissolution wasn’t going to have any impact on the performance of the cryptocurrency. However, they promised to investigate how the turn of events could possibly have an impact on cryptocurrency exchanges. Here is what CoinCheck had to say:

This won’t have an impact on the operation of Factom protocol and it doesn’t mean the cryptocurrency will disappear but we are investigating how it could possibly have an impact.