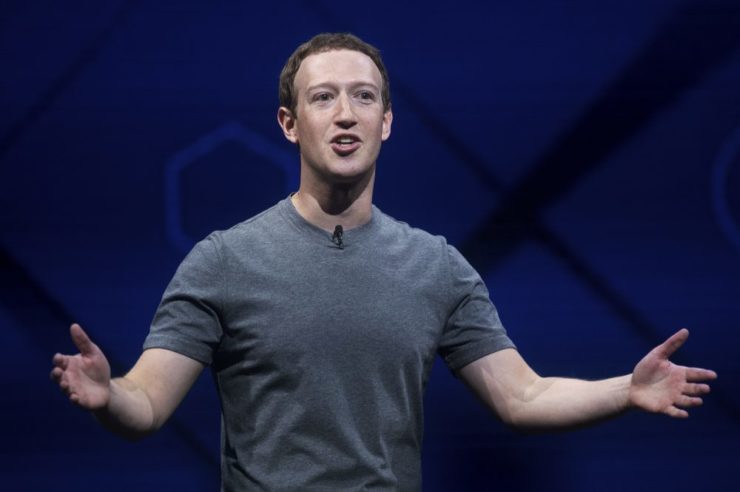 Many believe that Libra Networks is the jumping point that the company will use in order to enter the blockchain industry.

The news was found out when information about company stockholders came out, and Facebook Global Holdings was one of the largest ones. In fact, it’s not only a stockholder, but it’s also a directly involved third party supporter, that provides financial and technology services to the company, in order to develop relative software and hardware.

Facebook has been developing its blockchain plans, relatively off-camera. As already mentioned it all started with a few rumours, which then turned into fully fledged press releases. The lates we were able to hear from the media giant was when they hired two Coinbase compliance managers this week on May 14th.

The exact use cases of Facebook’s cryptocurrency is currently unknown. Even the US Congress didn’t know exactly what was going on, which caused them to send a clarification letter to better get the idea of the purchase.

Many crypto enthusiasts can’t wait for Facebook to launch the crypto as it’s guaranteed to have some type of hype behind it. Hype means rapidly increasing prices and everybody knows that.

The most most likely scenario is that Facebook will use their new coin as a currency to pay for Facebook’s services, such as targeted ads. It could be the first step of operations, however, as many more payments can be processed through Facebook’s website. 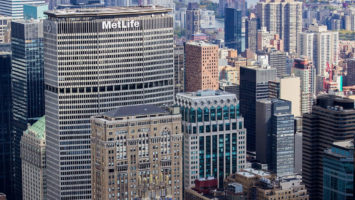 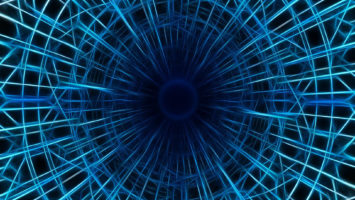