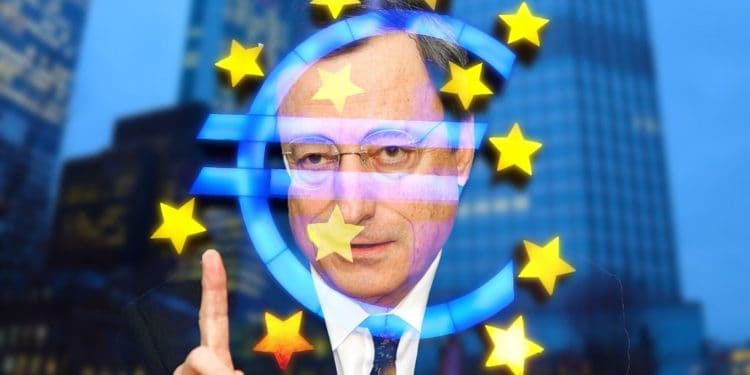 The European Central Bank (ECB) has informed in a press release on Friday that the testing of the Digital Euro will commence shortly, probably this month. This comes as they have seen reasons to step up their effort in the development of the central bank-issued digital currency (CBDC). This is evident as the ECB moved to acquire a trademark license on the term ‘Digital Euro.’

Consultation on Digital Euro to commence on October 12

The publication noted that the Governing Council hasn’t arrived at a particular conclusion “on whether to introduce a digital euro.” However, a public consultation will be made open on October 12 for the whole Euro ecosystem concerning the Digital Euro. The goal behind the consultation is to enable the central banks to understand the needs of the citizens and the challenges they think a national digital currency can cause.

Most importantly, the publication highlighted that the central bank would begin experimentation of the Digital Euro during the time of consultation. Following the reported move of the central bank to acquire the trademark name for the national digital currency, it would be agreeable to note that the European authorities have intensified their efforts in developing the CBDCs.

For the most part of the publication, the central bank emphasized the reasons why the digital currency will be useful in the Euro ecosystem. At first, ECB noted that many Europeans have been turning to digital platforms for several financial activities that have to do with investing, saving, and spending.

Rather than fighting the shift, they instead want to be its guardian by providing an alternative to ensure their money will be secured, the president of the ECB, Christine Lagarde, explained.