EUROPOL Yet to Grasp the Larger Cryptocurrency Picture 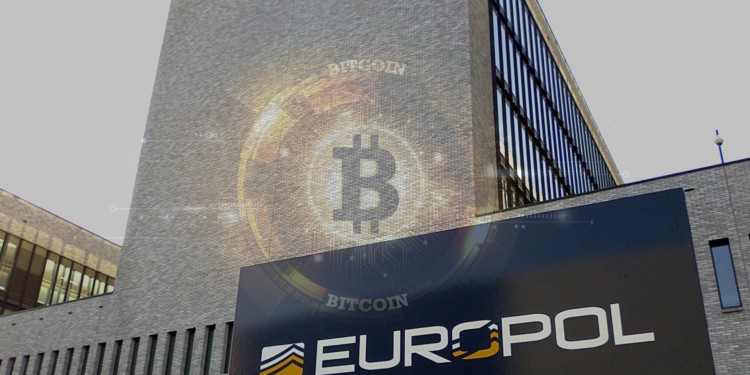 The blockchain enigma isn’t troubling anymore. From it being created to drop out the middleman while carrying out transactions quickly and cheaply to the world treating it as stock – also came a new use for it – being used as the new medium that’s revered by cybercriminals. The currency that’s easy to transact, under the radar – as of yet – to make sure dealings under the table stay that way.

The European Agency Agency for Law Enforcement Cooperation (EUROPOL) has warned EU state members that there’s no escape from reality. The future is grim with crypto criminals and Bitcoin dealers pouring in big numbers to mutilate all sanctions imposed on the Bitcoin transactions with ransomware, DDoS attacks or other methods. All the European Union members are requested to increase security measures.

It isn’t all that grim. Sure the Bitcoin has had a dark history but the future seems bright. The technological simplicity it provides is undeniably a miracle. Blockchain till continues to aid developers in turning AI a reality, using 3D and graphics rendering by utilizing decentralized resources. If Blockchain is to be the future of computing, we might as well accept all aspects of it.

The EUROPOL has concerns. It’s their notion of how things are going to be. However, a clear look at things with a deep breath makes it simply being the case as not much of a big deal. The threat from cybercriminals is there and there’s no denying that, but the cybercommunity as a whole is against the idea of letting these fiends roam free.

Further, more regulations have been imposed recently – which contrary to the EUROPOL’s suggestion of letting the guards take over, is a more practical approach. The Know-Your-Customer (KYC) and Anti-Money Laundering (AML) are the ones in presiding over the EU banks sector.