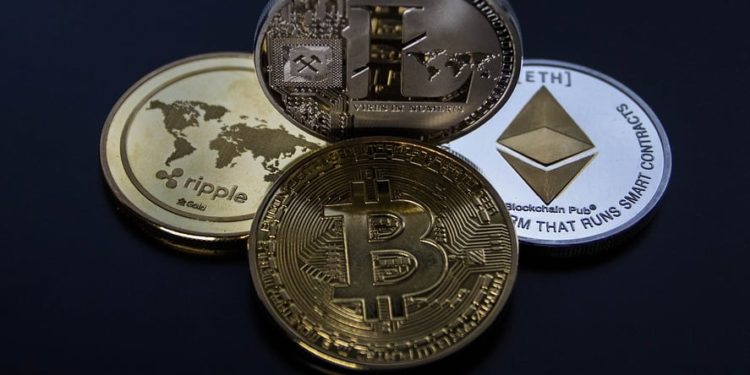 In his note accompanying his draft report on the proposal to regulate Europe’s crowdfunding platform operators and companies, Fox claimed that the framework includes a provision for the regulation of token sales. He added that the proposed law will allow ICOs wanting to prove their legitimacy to meet the requirements mandated by the legislation.

Fox further clarified that the proposed bill may not be sufficient in effectively regulating the ICO market, but it is a much-needed action towards the creation of standards and safeguards for the market, which has proven to be a good platform for tech start-ups to raise funds.

Key Provisions of the Proposed Law

Based on Fox’s report, crowdfunding service providers should be allowed to raise capital in their platforms through the use of certain cryptocurrencies. However, there are certain risks posed by such new and innovative ways of funding as they can be utilized to create significant market, fraud and cybersecurity issues for investors.

The proposed law also mandates the creation of platforms that will establish a cap for crowdfunding projects and follow applicable securities laws.

According to Fox, there is really a need to regulate the space as ICOs are currently unregulated, thus, exposing consumers to various risks from fraudulent activities in the market. He added that the proposal is an opportunity to regulate ICOs.