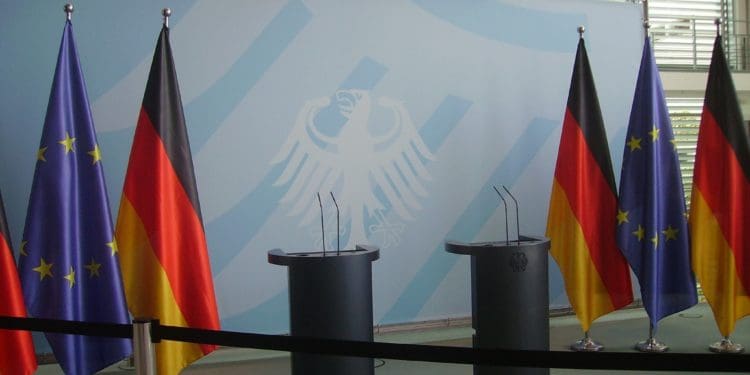 On September 7, Finance Ministers from the 28 European member countries will meet in Vienna to dicuss new policies for the emerging crypto sector.

According to the draft note, this informal gathering will see a wide discussion on the current issues relevant to policies on financial and

In a report by Bloomberg, ministers in the EU are about to air their concerns over the challenges presented as cryptocurrencies like Bitcoin gains popularity. Their worries include the potential of these virtual currencies like funding terrorists, tax evasion, money laundering and drug trade.

Europol stated on their report earlier this year that more than $5.5 billion worth of cryptocurrencies was laundered by criminals as undeclared cash.

Rob Wainwright, Director of Europol, said that 4 percent of these crime money were converted to digital assets like Bitcoin. Following  the 2015 terrorist attack on Paris, EU believes that cryptos might be instrumental in funding these activities.

Written on their proposal for the amendment of the 4th Anti-Money Laundering Directive, the authorities stated:“Gaps still exist in the oversight of the many financial means used by terrorists, from cash and trade in cultural artifacts to virtual currencies and anonymous prepaid cards“

As the directive was revised into what is called 5th AML Directive, cryptos exchanges and its wallets are now within its radar scope, yet, services which do not keep their customers’ private keys of BTC wallets are exempted from the regulation.

The European Union is indeed working hard to establish itself as the frontrunner of blockchain technology, and it shows their optimism on the cryptos’ underlying technology.  Over  ¢83 million was invested in blockchain related industries by countries in Schengen.

Another initiative started by the EU is #Blockchain4EU which aims to develop blockchain applications with great potential.