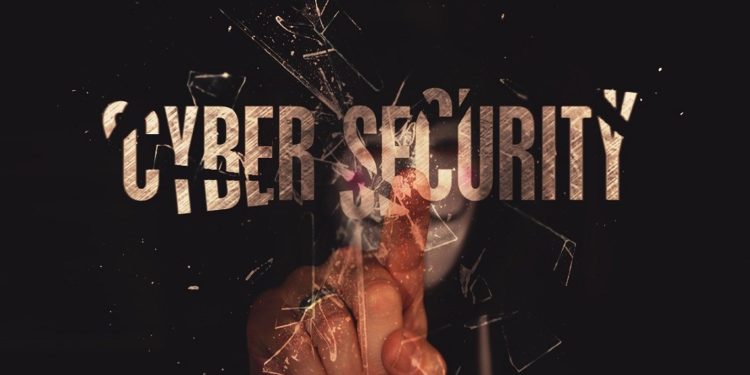 Ethereum block explorer Etherscan adds ETHProtect in a bid to protect against illicit transactions on the platform. The new ETHProtect feature will identify the tainted funds originating from illegal transactions by flagging suspicious wallets and addresses.

ETHProtect, or Every Transaction Hash Protect system, will monitor the incoming funds by tracing their origins. The transactions linked to blacklisted wallets, suspicious addresses, phishing schemes, hacks, and scams will be flagged. The system will identify and report them to the administrators.

The transactions so flagged will be further scrutinized as per their contamination source. Such wallets and addresses are marked red for the users to see. During the transactions, users are warned about these suspicious transactions. The platform warns them about transacting with a potentially illicit operation.

JustOut: We are happy to announce the release of ETHPROTECT (https://t.co/7aTPYZSRfw). Integrated directly into Etherscan it lets you know in advance if an address is potentially 'Tainted' so that you can better protect yourself and avoid unexpected surprises. pic.twitter.com/pZ8eCJpekR

Furthermore, the tainted wallets are marked with a ‘Red Shield.’ It shows all the previous tainted transactions associated with a particular wallet/address along with a history of how that specific wallet became tainted. Their subsequent transactions are also marked red.

Surveillance systems are on the rise in the crypto realm as the number of scams is rising, especially during the current pandemic times. Etherscan is one of the most popular Ethereum block explorers in recent times. So, when someone like Etherscan adds ETHProtect, the entire crypto realm benefits. With popularity comes plentiful data that is helpful in identifying the illicit transactions.

As Etherscan adds ETHProtect, the community has responded well. The Etherscan community has been particularly helpful in the platform’s penchant for chronicling exchange misuse for criminal activities, thereby helping keep a check on suspicious transactions.

In case a wallet is flagged erroneously, an review appeal can be filed with the Etherscan team. Also, whitelisted addresses that may be marginally associated with tainted coins but not implicated have also been prepared by the platform. As Etherscan adds the ETHProtect feature, the ever-evolving data further helps the platform cleanse the Ethereum blockchain for the dirty coin.