by Saad B. Murtaza
in Scam News
1 min read 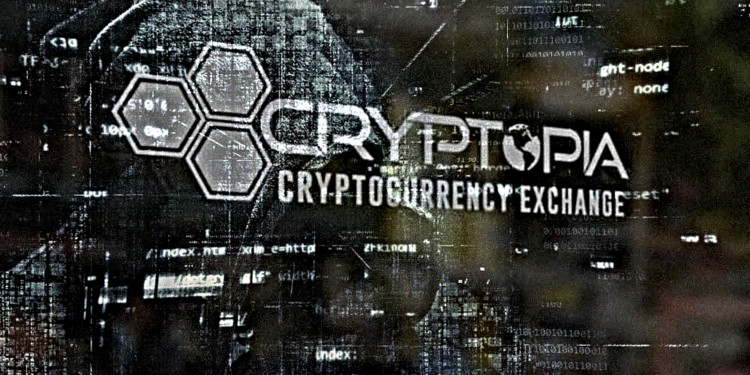 It seems that the hackers are moving the stolen Ethereum in small amounts since out of the seven total transactions only two were of more than a hundred ETH tokens at five hundred and one (501) ETH each worth over two hundred and seventy thousand dollars ($137) collectively.

The total amoung moved is only a small portion of the total amount in Cryptopia hack which is estimated to be over forty million dollars ($40m) worth of hack.

On the other hand, the seven transactions are collectively worth three hundred and forty-six thousand dollars ($346641) or twelve hundred and sixty-eight ETH.