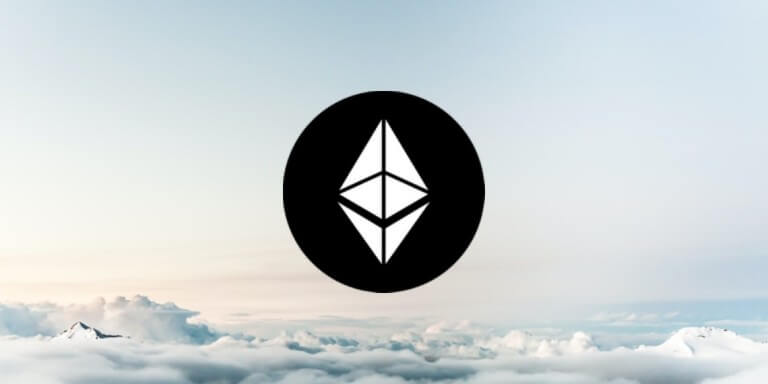 Ethereum price analysis shows Ethereum is struggling to break out of the downward trendline and is currently trading at $1,195.05. The digital asset previously fell to as low as $1,050 before finding support there.

The bearish trend appears to remain intact despite holding above $1,200 in last week’s trading. After the abrupt decrease beneath the immovable support level of $1300, the cost has been leveled out and constructed a rising wedge design (shown by the orange trendlines).

The overhead resistance at $1300 is the primary barrier in front of ETH bulls, as it has been rejected multiple times before. On the other hand, if the buyers are able to push the price above this level and sustain it, then we can expect Ethereum to start its next bullish wave.

The support levels for Ethereum are currently at $1100, $1050, and $1000. A break below the critical support level of $1000 could indicate a further downward trend. The Fibonacci retracement of the recent drop also shows Ethereum trading around $1,180. Thus, ETH continues to remain in a bearish trend with resistance at $1300 and support at $1000. The bulls will need to overpower this level in order to prevent the digital asset from further decline and start a new bullish wave.

Ethereum price analysis on a daily chart: ETH touches the lower boundary of the Moving Average line at $1236

Ethereum price analysis on a daily chart indicates ETH is in a declining channel. The digital asset is currently trading close to its lower boundary at $1236.

The Relative Strength Index (RSI) also shows that Ethereum is in a bearish trend, with the RSI line holding below 40 – an indication of strong selling pressure on the market. Moreover, the 50-day and 200-day Moving Averages (MAs) are trending downward, indicating that the bearish trend is likely to continue.

The MACD shows a weak bullish bias as the MACD line (blue) crosses above the signal line (red). However, it appears that the digital asset is still in an overall bearish phase. Furthermore, the 50-day moving average line coincides with the middle threshold of the descending channel, thereby making it a major obstacle to breaking through.

Ethereum price analysis on a 4-hour chart suggests the digital asset is testing the lower boundary of the descending channel at $1180. ETH is now in a bearish trend as it has failed to break through the 200-day Moving Average line and remains sandwiched between the two MAs.

The RSI is trading below 40, indicating a consistent decline in market momentum. The MACD also shows that Ethereum is still in a bearish trend, with the MACD line (blue) trading below the signal line.

The Bollinger bands are diverging further, indicating an increase in volatility. This indicates that Ethereum could be headed for a short-term price correction, although the overall trend remains bearish.

Ethereum price analysis shows that ETH is trapped in a bearish trend with resistance at $1300 and support at $1000. The digital asset has struggled to break out of the downward trendline and is currently trading at $1,195.05. The support levels for Ethereum are currently at $1100, $1050, and $1000. A break below the critical support level of $1000 could indicate a further downward trend.