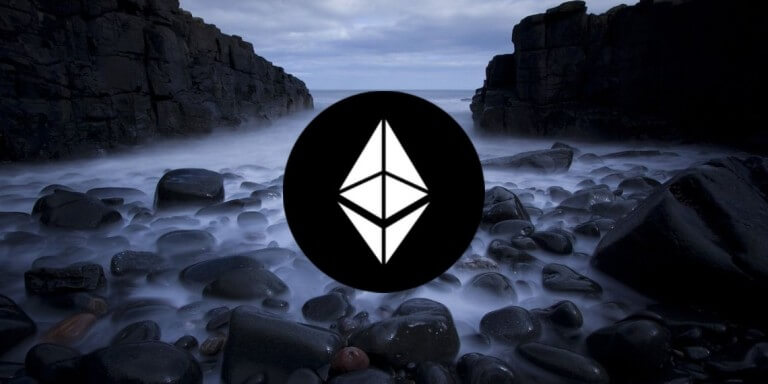 Ethereum price analysis is bearish today as we have seen sideways momentum over the last 24 hours after a strong push higher. Therefore, we expect ETH/USD to soon reverse and begin retracing to set another higher low later in the week.

The market has traded in the red over the last 24 hours. The leader, Bitcoin, lost 0.26 percent, while Ethereum just 0.06 percent. The rest of the market followed with low volatility and slightly bearish results.

On the 4-hour chart, we can see bullish momentum slowly diminishing, slowly indicating that retrace should follow over the next dyas.

Ethereum price action finally created a strong reversal base last week as the $1.275 support could not be broken several times. ETH/USD quickly reversed from there, rallying as high as the $1,350 resistance.

Strong higher high was set at $1,370 at the end of the weekend, leading ETH to form consolidation. No clear signs of upside have been seen since, indicating that reversal should soon follow, likely as soon as the $1,350 mark can no longer be reached.

Once Ethereum price begins to decline, we expect a higher low to be set at $1,300 support. From there, ETH/USD should attempt further recovery in November, with the $1,400 resistance as the next major target higher.

Ethereum price analysis is bearish today as we have seen a strong higher high turn into consolidation over the past day. Therefore, ETH/USD should soon reverse and begin to form a retracement to set up the next wave higher next week.