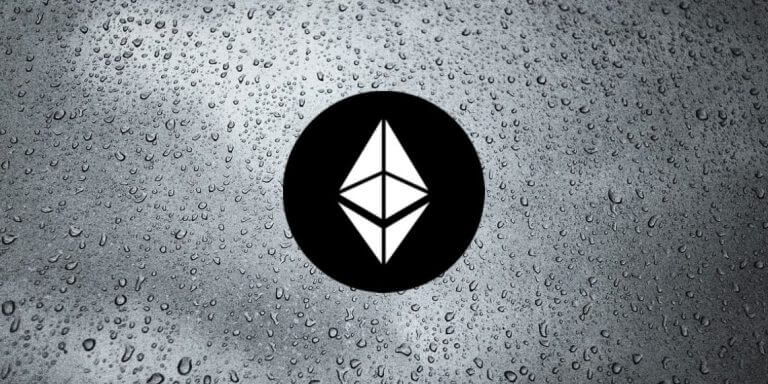 Ethereum price analysis is bearish today as we have seen a lower high set at $1,350, and consolidation slowly turn into selling pressure. Therefore, ETH/USD should continue lower later today and look to break past the $1,250 previous support.

The market has traded in the red over the last 24 hours. The leader, Bitcoin, lost 0.56 percent, while Ethereum lost 0.76 percent. Meanwhile, the rest of the market saw similar slight gains.

On the 4-hour chart, the Ethereum price has shown signs of selling pressure once again, likely leading to another weave lower overnight.

Ethereum price action has traded within consolidation area for over a week now. After ETH/USD broke above $1,350 earlier in the week, selling pressure quickly returned later, resulting in another test of $1,250 support.

From there, ETH made a quick move higher and found resistance at $1,350. Consolidation followed as a result, with selling pressure slowly returning during the middle of the day.

Selling pressure has continued since, leading Ethereum price back above $1,300. Since no signs of a slowdown have been seen yet, we expect ETH/USD to drop even further over the next 24 hours, with the next major target at $1,175.

Ethereum price analysis is bearish today as we saw strong resistance at $1,350 after a quick rally yesterday. Since then, ETH/USD has started to drop lower, likely leading below the $1,250 support later today.