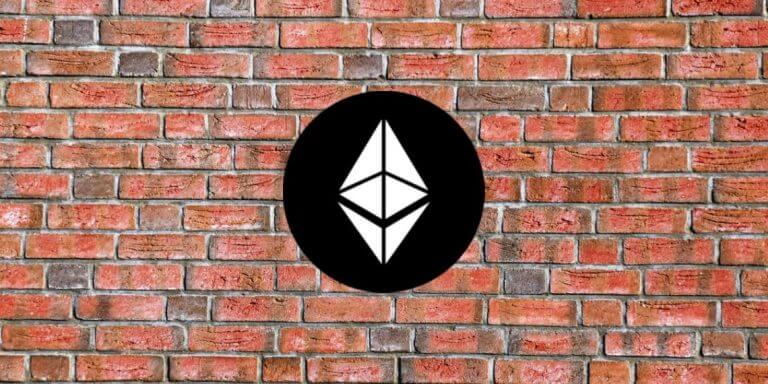 Ethereum price analysis is bullish today as we have seen failure to drop further and a quick reversal over the past hours. ETH/USD has also broken past $1,500 resistance, indicating that retracement from the previous push lower has begun.

The market has traded in the green over the last 24 hours. The leader, Bitcoin, gained 2 percent, while Ethereum 3.6 percent. Meanwhile, the rest of the top altcoins followed close by.

On the 4-hour chart, we can see the first strong spike above $1,500, indicating that more upside is to follow over the next few days.

From there, Ethereum price reversed, likely as sellers were exhausted again. Over the past hours, ETH/USD already broke past previous resistance, indicating that more upside is about to follow.

Ethereum price analysis is bullish today as we have seen a strong lower swing low set and the first signs of reversal as the $1,500 resistance was broken. Therefore, we expect ETH/USD to continue higher later in the week and look to set another swing lower high.