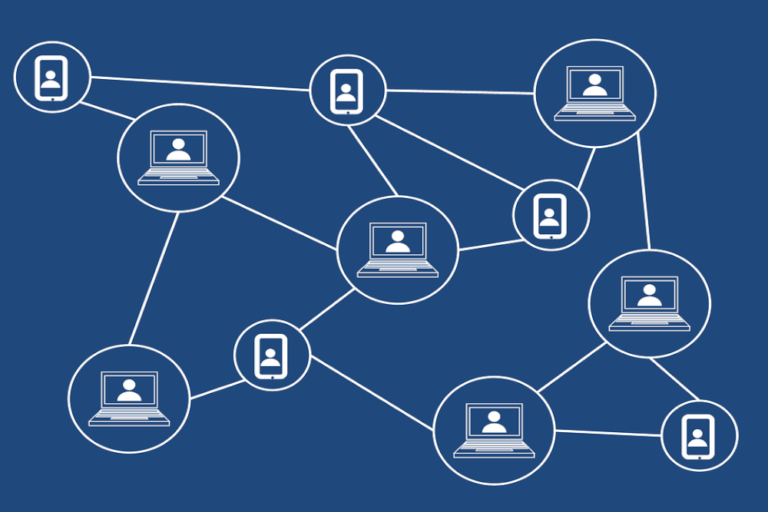 Ethereum Nodes can be quite the catch when it comes to data storage and who would know about them better than Alex Moskovski, who downloaded a Full node in all its uncompressed glory in a week. Alex not only got the recent transactions down to his machine from the blockchain clouds but also managed to get a hold of the archives back to the genesis block.

Ethereum Nodes are a force to be reckoned with:

To be fair, Ethereum nodes range from anywhere between one hundred and eighty gigabytes (180GB) to two terabytes (2.3TB). The former is the size for a full Node that our ‘expert internet entrepreneur’- as he calls himself- has been triumphant in downloading within such a short time frame.

His preferred method of doing so was to use Digital Ocean’s droplet virtual machine. Rocking eight (8) CPUs with thirty-two (32) GB of memory coupled with five hundred (500) GB of storage all summing up to two hundred and ten dollars ($210) per month in total.

The Ethereum Node didn’t keep up with the speed it had after the 2017-18 bull market archives were downloaded. Alex Moskovski questioned his motives for buying the droplet package that he had once the memory footprint reduced to sixteen (16.5) GB.

The journey that began on August 27, would’ve ended on August 29 but the node took another three days to get to the current history.

One hundred and sixty-nine (169) GB of data was downloaded in this time by Alex and to celebrate it all at the end, he had a little poem prepared as well:

His node is sweaty, SSD weak, blocks are heavy

There are kitties on the blockchain already: fucking beasties

Maxis troll him but his geth goes smooth and steady

To be synced already.

Bitcoin Nodes can be equally troublesome:

A bitcoiner is in the same boat as Alex Moskovski. Regardless of his claim, he’ll be taking more time than he anticipated to get a crack at one of those Bitcoin Nodes.

What the node-kin are trying to do here is to find a way to download more in lesser time. If a month’s worth of 1 MB data block cache can be dumped onto a machine in three (3) days, then twenty (20) years of transaction history will take no more than a month and that may very well scale up good due to both the networks having ten thousand (10,000) public noes.

Compression techniques have been in development to make sure most data gets crammed in a tiny space, but there are limitations to how much can be pushed inside a block.

Syncing this way makes it easy for future sync to be less agonizing and trustless. Think of this method as creating a checkpoint to move from in the future.

Networks are moving towards this side of the spectrum Ethereum will make a move first and have the checkpoint system integrated next year. Bitcoin has not given its verdict on the matter yet.