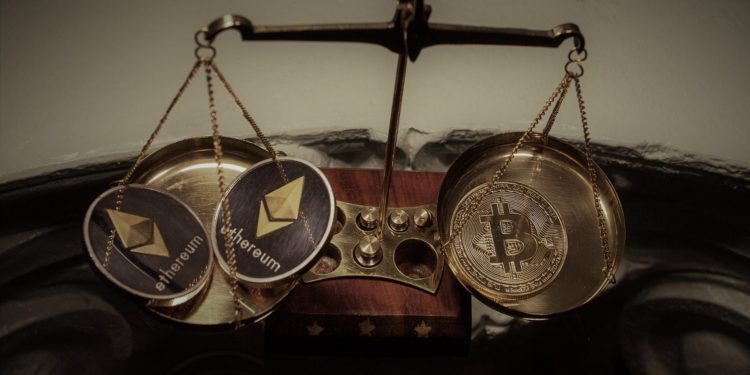 The increased activity in the decentralized finance (DeFi) space has continued to skyrocket the revenue of Ethereum miners. An update shared by Glassnode shows that the miners have earned more income from the transaction fees than in September than in the past two months, and beyond. This somewhat indicates that the network users may be spending a lot in transactions with every proceeding month, until Ethereum 2.0 launches.

According to the data shared on Thursday by the on-chain analytics platform, Ethereum miners bagged about $166 million in revenue from transaction fees throughout September. This accounts for about 47 percent increase compared to the amount the miners earned in August and a significant jump in the months before.

This came just when many people thought that Ethereum miners had earned the highest ever from transaction fees in August. At the time, miners garnered about $113 million in revenue from fees alone. As reported, it accounted for massive growth from the months before; precisely, it represents a more than 1000 percent increase from the $3 million which the miners gained in April.

Notably, Ethereum is the root network powering the decentralized finance market. As the industry continued to gain massive traction, which was fueled by the yield farming technology, the network became congested and more fees were needed to complete any transaction involving Ethereum.

To put things in perspective, Ethereum miners recently made a new hourly revenue record following the introduction of UNI token, the native and governance digital currency of the largest decentralized exchange, Uniswap. As Cryptopolitan reported, the miners earned close to $1 million ($938,000) in an hour.

For Bitcoin miners, however, things are clearly different. In the same month, Bitcoin miners only generated $26 million as revenue from fees. This accounts for over six times less the amount made by Ether miners.