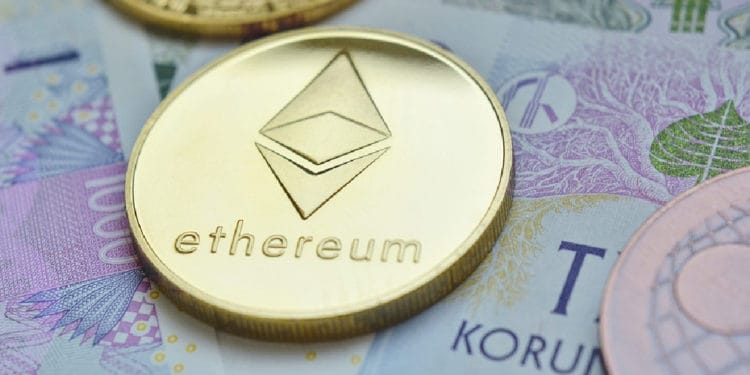 An independent research document by two ConsenSys researchers details the economics behind the Ethereum 2.0 upgrade.

The report titled “Ethereum 2.0 Economic Review” explores the economics of the PoS blockchain. The researchers, Tanner Hoban and Thomas Borgers explored an economic review of the network’s transition to a proof-of-stake blockchain. The researchers also point out some security risks that the network will face in its transition from mining to staking.

According to the Ethereum 2.0 Economic Review, attacks on Eth2 are easier to scale than on Eth1. This is because the Proof-of-stake (PoS) requires Ether instead of computing power to mount an attack and it is easier to get more Ether than more computing power.

At least 13.8 of ETH supply needs to be staked for “adequate security.” However, low Ether prices can force validators to exit causing the network’s security to decline. The researchers believe that the “network is underpaying for security” and suggested to increase the amount of ETH earned through staking from 64 to 128 in order to incentivize participation.

It was suggested that if the network can incentivize 15 percent ETH stake, then the network will be much more secure, scalable and decentralized than the current Proof-of-Work (PoW) blockchain.

The Serenity transition from the PoW protocol to a PoS protocol was supposed to start implementation in 2017. However, the developers had likely underestimated the scale of the project as Serenity is the complete rebuilding of the Ethereum network.

Serenity has been split into phases that are set to take place in the next few years.

According to the roadmap by ConsenSys in 2019 Serenity’s Phase 0 was supposed to begin in 2019. However, due to delays, the event is scheduled for the second half of 2020.