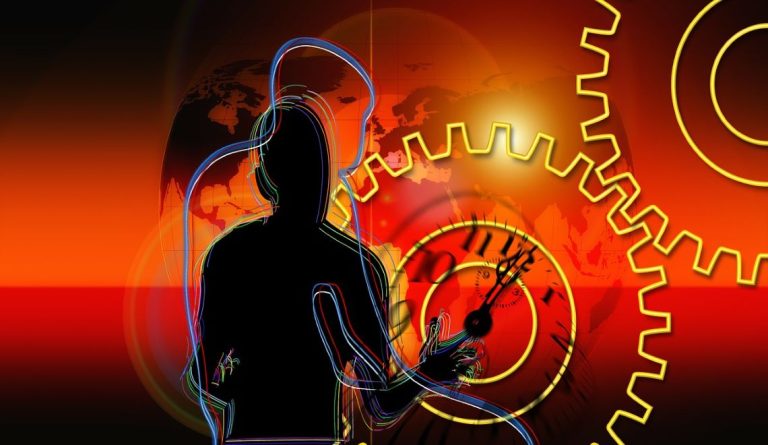 For most things in crypto, it’s an all-red sea, with Ether, Solana, and Avalanche cryptocurrencies taking a beating. Traders are confused, but the indications of a lack of demand for Ethereum have been present for some time. Bitcoin (BTC) and Ether (ETH) lost critical support levels in the past 24 hours, during which the broader crypto market weakened and caused over $520 million in liquidations.

The bears have taken a firm grip on the market as Ether continues to founder. Over the past 24 hours, Ethereum has dropped more than 11%, significantly outperforming Bitcoin. The ETH/BTC pair has shed 7.85% in one day, putting it at 0.059 BTC—the lowest price since Oct. 20th.

Ether has dropped more than 22% against Bitcoin’s main competitor since the start of the year as risk-off sentiments have taken center stage. While cryptocurrencies tend to outperform Bitcoin during bull markets, they frequently suffer far deeper declines during bear markets due to investors fleeing to safer and more established assets. Bitcoin dominance has increased to 46%, capitalizing on Ether’s significant fall.

Ether-tracked futures lost over $236 million, nearly double that of Bitcoin futures. Ether’s losses were uncommon, as it typically has lower liquidations than Bitcoin on average trading days.

Futures contracts for Stepn’s GMT tokens lost $23 million due to Chinese authorities’ opposition, who banned the play of the popular “step-to-earn” mechanism in the country. Futures on Solana (SOL) lost $11 million, while Sandbox (SAND) had $9 million in losses.

The price of Ethereum tumbled to as low as $1,728 in early Asian hours on Friday, shedding roughly 9% of its value during the previous 24 hours. As prompted by them, traders pointed to a drop to similar price levels last night, but this morning’s descent was gradual.

Ether’s price is presently trading at levels that have provided support in the past, and resistance of $1,900 got indicated by chart patterns. Similar pricing was observed in July 2021 before the level was lost, and Ether might drop to the $1,300-$1, 500 range or lower if it loses it.

A lack of demand for Ethereum’s block space might be a major factor in the drop, according to data from Glassnode. Gas, or network fees, have been on the decline since December and recently hit multi-year lows, according to a note released by the firm earlier this week.

The theme of cryptos remains bearish. Analysts point out that as Ethereum faces increasing competition, the consequences of any setbacks to its upgrade, known as the Merge, may be more severe.

The Federal Reserve’s rate-hiking policy has made the market more volatile, reducing previously hot growth and speculative assets while spurring volatility. Many investors who were once enthusiastic about crypto have cooled on its prospects as a result of the Fed’s rate hikes. This week, Scott Minerd, the Chief Investment Officer at Guggenheim Partners, said that he expects Bitcoin to drop to $8,000. He had previously predicted a high of $400,000.

The collapse of Terra, a blockchain ecosystem that supported one of the most enormous experiments in decentralized finance, sent an already volatile market into uncontrollable pandemonium this month.

On Wednesday, after Terra’s operators had presented a rebirth plan to build a new blockchain from the ground up, investors in the rest of DeFi were less than convinced. Additionally, the process of making the Ethereum network more energy-efficient triggered worries.

That is, if the market continues to suffer from poor performance and low prices. This would certainly add to the token’s headwinds in the near term. After Terra’s collapse lowered the industry’s overall value by half, deeplenders have been dusting themselves off. The markets aren’t going to help them realize that now is an excellent time to get back to the crypto industry game.

Vitalik Buterin, the co-founder of Ethereum, has openly opposed the present condition of the DeFi market. According to Buterin, there is no real investment in the world that can provide yearly returns of 20%. These statements were made while he was looking at Terra’s demise. Vitalik Buterin has called for greater monitoring in the DeFi market, as is the case at present. In a statement to Bloomberg, Buterin stated:

The increased examination of defi financial processes, particularly those that strive to maximize ‘capital efficiency,’ is extremely desirable. Even more welcome is the growing recognition that current performance is no guarantee of future returns (or even future absence of utter collapse).

Ethereum’s co-founder stressed the importance of examining a system’s stability. He did, however, point out that one should keep an eye on their performance in extreme situations or during bad scenarios to determine if they can withstand the storm. Vitalik Buterin also mentioned the technical difficulties with automatic and algorithmic stablecoins.

In the previous 24 hours, the majority of cryptocurrencies linked to the DeFi ecosystem have declined by a great deal. ETH, SOL, AVAX, and DOT are among the top Defi currencies that have all corrected by 10% to 20%.