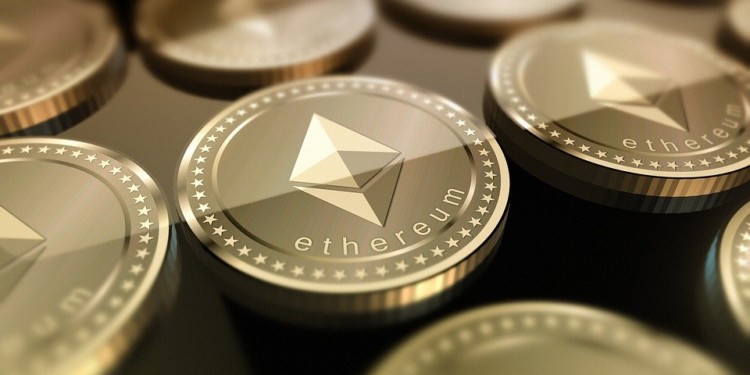 ETH transactions have doubled from 400,000 to 800,000 in a record one month. This milestone is experienced at a time the Ethereum price hits its highest in seven months.

This follows after usage of Gas increased due to reduced transactional fees while the fundamentals for the Ethereum network rise. The coins mining hash rate has surged to new highs of 175 TH/s.

The improvements have been realized after the momentum surge in ETH transactions, making Ethereum price hit $300. The world’s second most traded crypto gained a 28% market share.

Bitcoin dominance has reduced as the coin market cap rallies back to $30 billion. MetaMask, an extension for accessing Ethereum enabled distributed applications, allowed crypto buyers to trade Ethereum on the browser without necessarily having to run full nodes from Ethereum.

Ethereum has become the market standard after growth was realized by DeFi in the financial nascent landscape. Metamask could be tapped into Oasis, one of the platforms on DeFi to efficiently exchange crypto assets in a record few minutes.

Ethos is simplified usage of Ethereum and makes it accessible to people through the integration of the common browsers to Blockchain. The most efficient browsers have been Opera, Brave, and Firefox.

This weekend, the Metamask team is set to exhibit Snaps at the ETHDenver hackathon. The function is set to showcase how Snap will allow software developers to create plugins that would improve Metamasks functionality.

The function will attract many developers from Ethereum crypto, fintech and blockchain firms which are the most notable names in the cryptocurrency industry. Keynote speakers will be many and among them will be ConsenSys head Lubin Joseph and Zamfir Vlad from the Ethereum crypto foundation.

The corporate sponsors of the event will be Shell BP which is an energy giant that has shown interest in the ecosystem of Ethereum. After JP Morgan partnered with ConsenSys, an upsurge bullish trend was observed on Ethereum price.