ETH deteriorates while other tokens continue to flourish 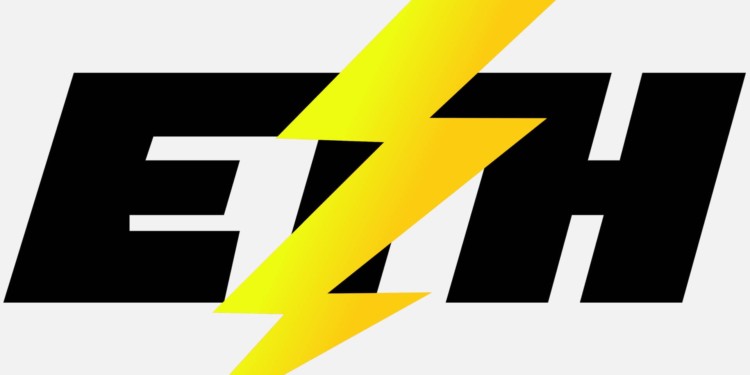 eth deteriorate while other coins flourish

Initially, all the cryptocurrencies acted as one body, where bullish trend took all tokens high and all plunged down together in a bear market. This, however, is changing as even the ERC20 tokens that got off from the ETH network have begun to show characteristics of independence.

The statistics show that the price action of three ERC20 tokens diverged from the mainstream ETH network. Since September 2018, the token prices have spiked as with the ZRX, MKR and have BAT rose 60, 95, and 50 percent respectively while the ETH remained between static $200 and $240.

Initially, they represented a single body because of the factors affecting their price changes like the SEC’s postponing of Bitcoins ETF ruling in mid-year.

Ethereum has had a season under difficult circumstances, even now, the programmers are trying to address the scalability issue while facing competition from the ADA and the EOS.

Meanwhile, the ERC20 tokens have caught investor eye as the renowned platform Coinbase has posted that it would post ZRX on its servers. This resulted in a price surge of more than sixty percent, taking it higher than the peak of the previous 60 days.

Experts believe that the platform has never been a decisive factor for investors, rather it is the project itself that determines the investments as with the people tend to the put their money on something for they believe in, regardless of the platform IT resides on.

Blockchain technology has become more accessible to the public, and new investors ignore the trivial details. New investors desire a better system as acknowledged by the developers who decided to discuss the economic and functional status of the program rather than the technical details.